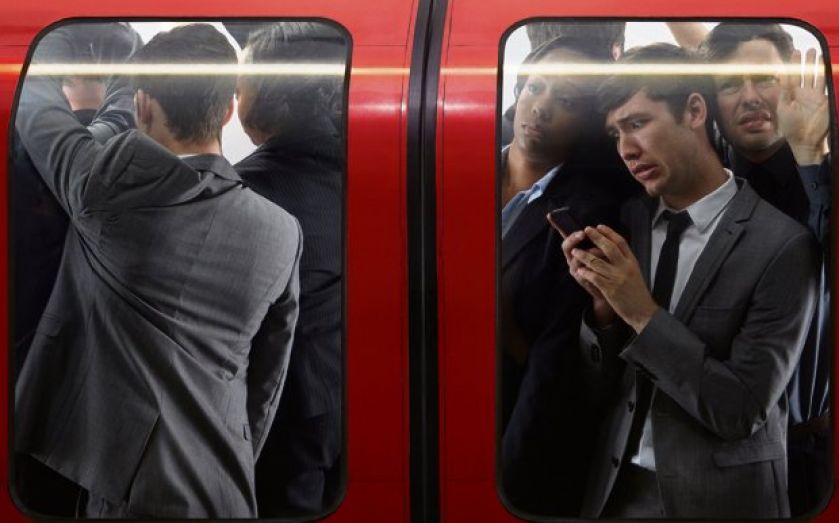 The extension of the Northern line to Battersea through Nine Elms was given the green light by the Transport Secretary Patrick McLoughlin yesterday.

Under the plans, the line will run from Kennington to Battersea through Nine Elms, meaning journeys to the West End and the City will take just under 15 minutes.

Two new stations – one at the Battersea Power Station redevelopment and another at Nine Elms – will be completed in 2020.

The project will cost a whopping £1bn but this will be funded through contributions made from local developments that will benefit from the project.

Driven by improved transport links this part of central London is set to move forward a century in a matter of a few years, supporting 24,000 new jobs and more than 18,000 new homes.

The benefits of major infrastructure projects such as this are enormous – cutting journey times for passengers, supporting London's future growth and creating jobs right across the UK.