Yet more sugar-taxes will leave consumers with a bitter taste 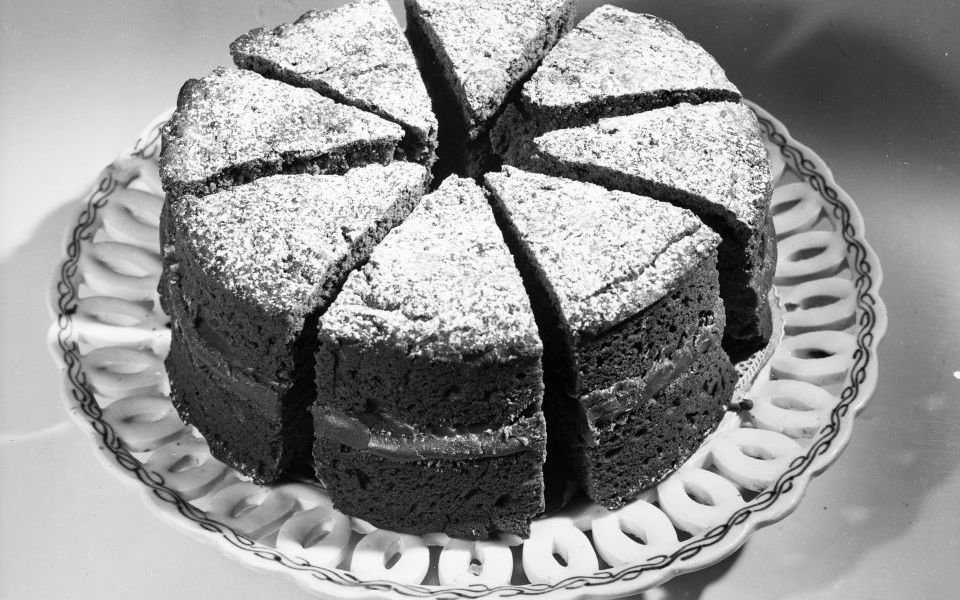 It's been claimed that Brexit has taken up so much political energy that the government has lost its focus on other areas of policy.

But fear not – the slack is being taken up by an army of bureaucrats and campaigners who seek to exert ever more control over our lives. With relentless energy the anti-sugar lobby continues to call for tighter restrictions on drinks and snacks, and they're joined by an army of finger-wagging campaigners whose good intentions would add to the cost of living for millions.

The recently introduced Soft Drinks Levy (or Sugar Tax) was levied directly on producers, some of whom reformulated their products (cut the sugar content) to avoid the tax. Despite a few people complaining that they preferred the way things used to taste, it seems to have been moderately successful.

Perhaps buoyed by this, Public Health England is calling for a similar assault on cakes, biscuits and sugary snacks – dubbed the Pudding Tax. England's Chief Medical Officer has already called for higher taxes on unhealthy products. The government, which too often laps up this kind of nannying, is already consulting on a ban on 'buy one get one free' deals, a ban on junk food adverts before 9pm and mandatory calorie counts on restaurant menus.

There are growing calls for a meat tax and for fresh taxes on crisps and chocolate. The notion of personal responsibility is entirely missing from this debate, as is any sense that the market is perfectly capable of adapting to consumer demand.

The explosion of new vegan-friendly products in supermarkets (and even Greggs) demonstrates that retailers rarely sit on their hands when a potential new customer base emerges. Vegan products are growing in popularity and are therefore more commonly available. The same is true of reduced or zero sugar products across almost every range.

Treasury Secretary Liz Truss has been at the forefront of speaking out against the nanny state but doesn't seem to have done much to stop its march. Now Health Secretary Matt Hancock say it's time to stop “punishing” everybody and to focus health campaigns on those who need it.

But unless ministers take an active decision to stand up to the quangos and charities calling for ever higher taxes, consumers will be left with a bitter taste in their mouths.