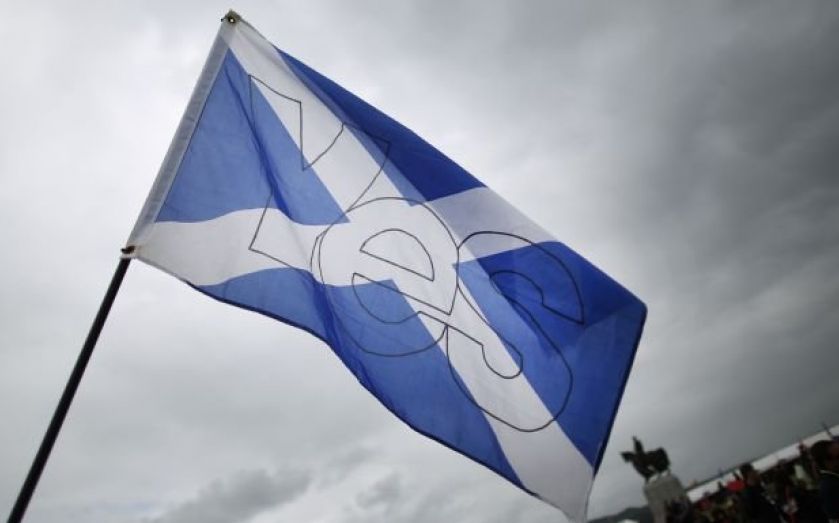 An increasing number undecided voters are shifting towards backing an independent Scotland when it comes to casting their votes on 18 September, new figures show.
Data from the British Election Study reveals that between March and June this year, 25 per cent of voters who were originally undecided had shifted to being in favour of independence, while 18 per cent had chosen to be in favour of Scotland remaining in the UK. 57 per cent are still unsure of how they will vote.
Not enough to secure independence
On 22 July, the FT used a combination of polls to calculate that while 48 per cent of individuals were intending to vote against independence and 36 per cent in favour of independence, 16 per cent still remained undecided.
However, even though the figures show that more of the undecideds are leaning towards independence than against it, if the opinion continues to split in the way it has been since March, this will still not be enough to bridge the gap between yes and no.
In fact, for “yes” to gain traction over “no”, 10 of the remaining 11 per cent would have to be won over by pro-independence.
“The ‘don’t knows’ are still significant. We find they are more likely to vote Yes when the time comes.But our data also show not enough of them will support the Yes camp to win the eventual race,” Ed Fieldhouse, co-director of the study, told the FT.