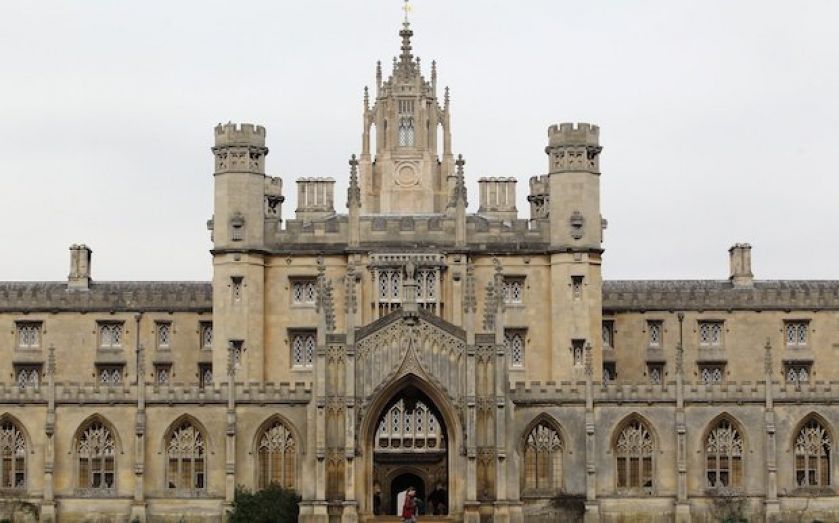 Printing technology group Xaar has seen its share price drop by a massive 23 per cent after the Cambridge-based company said it expected to see a fall of six percentage points in adjusted operating profit margin for 2014.

The company attributed the fall to a lower gross profit margin as well as a higher level of R&D investment in 2014.

Xaar expects increasing competition to hit the average sales price of ceramics, with total sales in 2014 expected to be lower than in 2013.

The growth expected from other applications has so far failed to materialise. However, the company expects more progress in the second half. Xaar emphasised that prior period comparisons are difficult because 2013 was an exceptional year, with the rapid adoption of Xaar's technology into Chinese ceramic tile manufacturing.