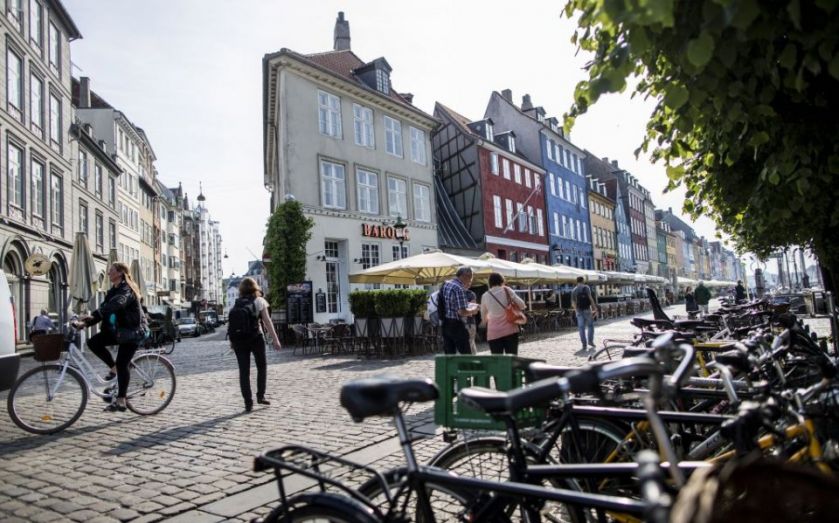 It's World Health Day – an annual event created by the World Health Organisation (WHO) to remind us of the importance of healthy living across the world.

With pollution levels rising and the number of people suffering from obesity steadily increasing, the need for us to assess our lifestyle choices is growing. But in the grand scheme of things, London isn't doing too badly – it has plenty of green spaces and a lower level of pollution than many of the planet's biggest cities.
It's by no means the best, however – if you're looking for the ultimate healthy lifestyle without living in the middle of nowhere, these are the top five cities to relocate to, according to CNN.

Working hours are shorter than in most of Europe, sports activities are paid for by the government and there are 249 miles of bike paths in the capital city of Denmark. It's no wonder the UN listed it as the happiest country on the planet in its most recent World Happiness Report. This year, a new law has been introduced, requiring all residents to be able to reach a park or beach within 15 minutes of walking. 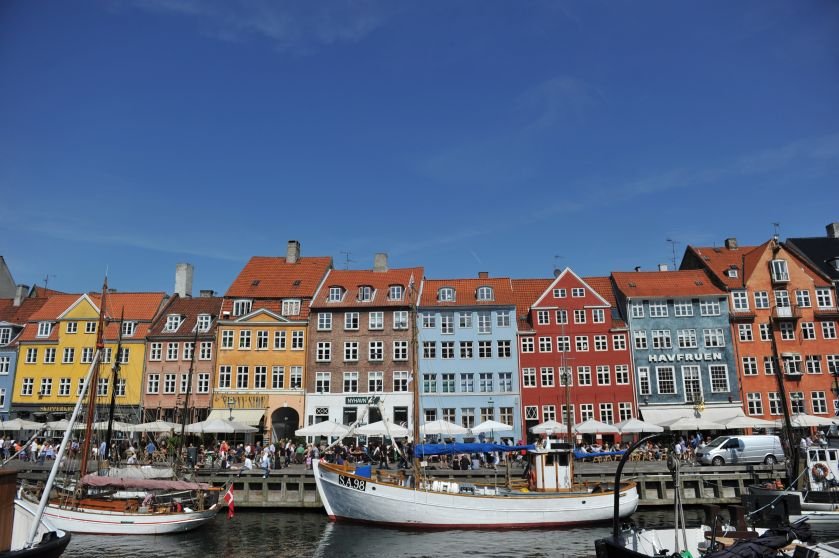 Residents are encouraged to adopt an active lifestyle (Source: Getty)

Residents of Okinawa in Japan live, on average, 10 years longer than people in the rest of the world. Diet is likely to have a lot to do with it – Okinawans are keen fish eaters and barely touch red meat. They also have closer family ties than most, with generations often living together – something doctors say reduces stress.

Okinawa city is on Okinawa island, off the coast of Japan (Source: Getty)

Monaco is not just about casinos and flashy cars – it's also a hub of excellent health. In the tiny city of Monte Carlo, child mortality is lower than anywhere else in the world, with an estimated 1.81 deaths per 1,000 births. The WHO puts this down to its highly advanced health technology and high number of medical staff per resident.

Monte Carlo is known for being a home to the mega-rich (Source: Getty)

The Canadian city of Vancouver is one of the world's top cities for clean air – hardly surprising, considering the forests and mountains surrounding it. The Greenest City 2020 Action Plan was adopted by the city in 2011, aiming to make it the most environmentally friendly city in the world.

The Canadian city is situated between forests and mountains (Source: Getty)

Combining beaches with a busy cultural scene and temperate climate, Melbourne in Australia is a hotspot for those seeking an outdoorsy lifestyle. For five years in a row, it has been ranked number one in the Economist Intelligence Unit's Most Liveable City index.