Working nine to five – is it how we make a living? 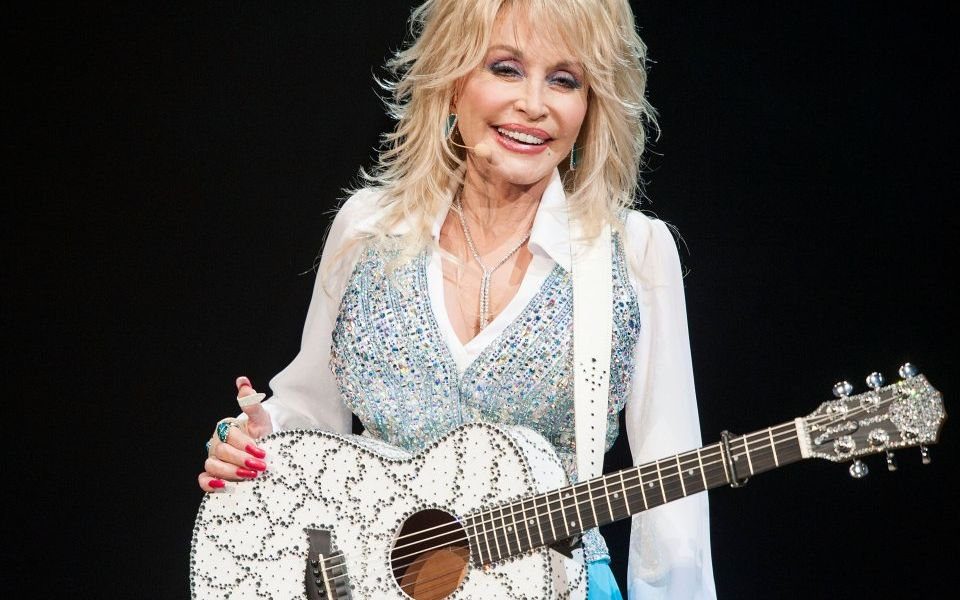 For years, workers have resented the 40-hour working week. The iconic title track of Dolly Parton’s movie, now a high-profile West End musical, shines a light on these frustrations.

“Working nine to five” is a byword for inflexibility, few prospects, and insufficient pay.

But is the nine-to-five working week a thing of the past?

According to a poll carried out by YouGov, only six per cent of employees are working the traditional hours of 9am to 5pm, and just 14 per cent would opt for those hours if given the chance.

The survey also revealed that 42 per cent of respondents were already working according to shift patterns, compressed hours, and job shares.

Many of these people told researchers that working flexible hours made them more motivated and led them to stay in the job longer.

Unlike their work-hard, play-hard predecessors, millennials and generation Z look to employers to offer flexible working hours and other perks not related to wages.

In the past, conversations around flexible working have focused on parents. But employers increasingly recognise that flexibility is important to people of all ages and life stages.

The Learning and Work Institute found that the number of people working part-time increased 5.7 per cent between 2016 and 2017. Meanwhile, research from Timewise found that a quarter of workers would rather work part-time if they knew that it would have no impact on their career progression.

BizSpace is predominantly occupied by freelancers, micro-businesses, and entrepreneurs. We have noticed that Fridays have become quieter, as those working for themselves opt for longer hours across four days, and reward themselves with a three-day weekend.

Consider that the number of self-employed workers has increased from to 4.8m in 2017 from 3.3m in 2001, according to the ONS, and that self-employed people now account for 15 per cent of the UK’s working population.

As the workplace is increasingly populated by freelancers, those contracting them will find it harder to impose the traditional nine-to-five working day. Eventually, they will learn to focus on outputs rather than time spent in the office.

Flexible working is getting easier to facilitate, thanks to advances in technology. In fact, recent studies have found that 70 per cent of professionals work remotely at least one day a week.

Now, businesses are able to see employees as individuals, and can devise new systems of working that make sense for their unique circumstances. In turn, this means that they will be able to attract the best talent.

And, of course, employees are more likely to be committed to their organisation, meaning that firms can reap the rewards in terms of engagement and productivity.

Of course, working nine to five is not quite a thing of the past; many of us still put in a 40-hour working week.

But as employees increasingly call the shots, the dreary workplace described by Dolly in her much-loved song will soon be confined to the screen – and the stage.