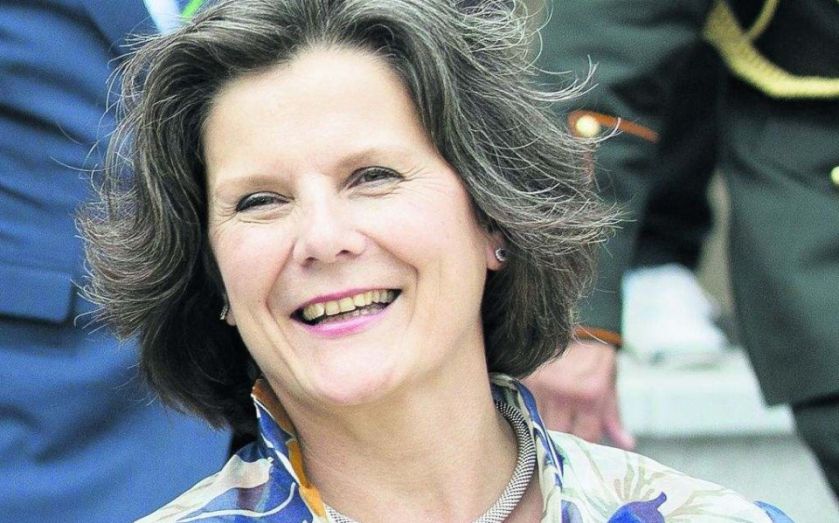 Britain's blue chip firms hit their target of 25 per cent female directors this week, but campaigners say more still needs to be done.
Research by Sapphire Partners, an executive recruitment agency, revealed that with several recent appointments, including Diane Schueneman at Barclays, Irene Lee and Pauline van der Meer Mohr at HSBC and Mary Schapiro at the London Stock Exchange group, had brought the number of women on FTSE boards up to the 25 per cent called for by Vince Cable in 2011.
But the vast majority of these appointments were to non-executive roles. There are only 25 women in executive roles in FTSE 100 companies, amounting to 9.5 per cent, and 27 in the FTSE 250, making up just five per cent.
Kate Grussing, head of Sapphire, said: “Hitting the target of 25 per cent is good news but… the lack of momentum of women gaining executive roles remains a challenge.”
Share:
Tags: Company FTSE 100 Workplace equality