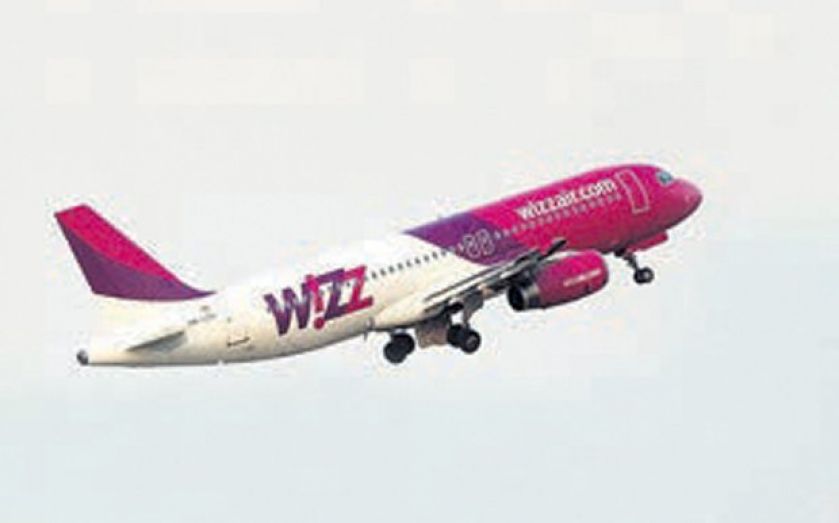 HUNGARIAN low cost airline Wizz Air yesterday ditched plans to float in London due to turbulence in the airline industry, the second company to this year to shelve a market listing.

The firm blamed “market volatility” in the airline sector for pulling the initial public offering of shares, which would have raised €200m (£160m) to strengthen its balance sheet.

Rivals like Ryanair, Aer Lingus and EasyJet as well as larger airlines like Lufthansa – which fell 14 per cent last week in trading – have been hit by a range of issues ranging from a spike in the price of oil due to unrest in Iraq through to industrial disputes.

Wizz Air’s base in eastern Europe – it is headquartered in Budapest – also contributed to concerns, given the ongoing turmoil on the eastern edge of Ukraine.

The company launched the initial public offering on 22 May after spending months weighing up whether to list, with shareholders planning to offload 50 per cent of the firm to public investors.

It is thought the decision to pull the deal was taken on Friday, ahead of an expected pricing on the 20 June.

The company said in a statement: “Despite the positive response to our business story, and the company’s growth opportunities and prospects within the institutional investment community, Wizz Air today announces that the company has decided not to proceed with an IPO at this stage, due to the current market volatility in the airline sector.”

Wizz Air is the second company this year to reverse plans for a London listing, despite markets experiencing record levels of issuances.

Wizz Air’s management, led by chief executive Jozsef Varadi, said the outlook for the business remained “positive” and would not be dented by the decision.

“The board will continue to focus on executing its strategy of driving growth and value,” the company said.

The IPO syndicate included Barclays, Citigroup and JP Morgan as joint global co-ordinators and joint bookrunners on the deal, with Nomura acting as lead manager.