Will the gold rally last? Market turmoil, dropping mining production and geopolitical worries will keep the price of gold up 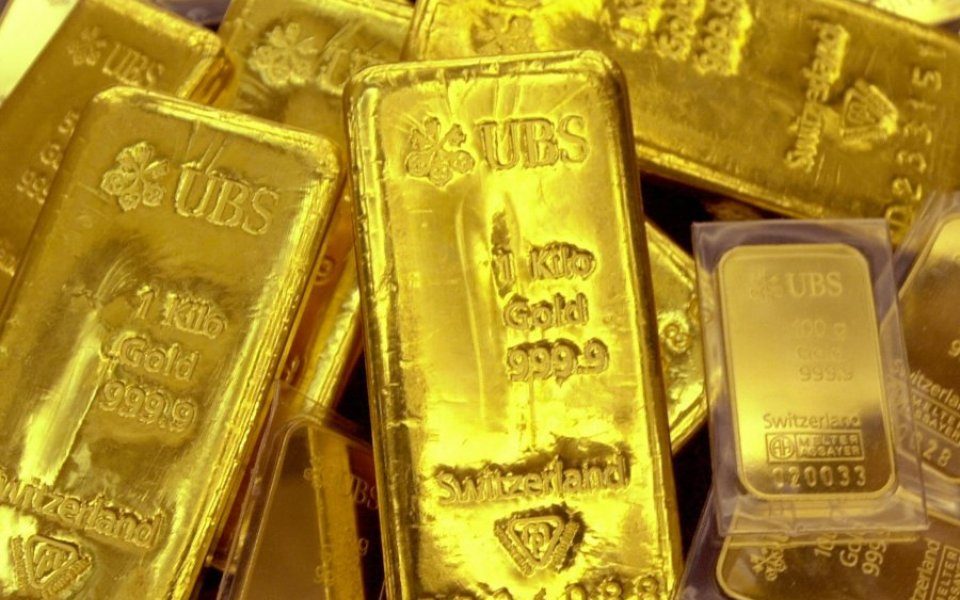 It’s been a tough start to the year. Equity markets are down between 10 and 20 per cent, yields have shrunk and the US dollar has tumbled. Worries of a global recession, its impact on the banking sector and the implications for monetary policy stalk the market.

But gold has performed well, up over 15 per cent since the start of the year.

In time-honoured fashion, gold has helped protect investors’ portfolios during periods of fear and uncertainty. This is not unusual.

Looking back through history reveals that an allocation of gold would have protected investors’ portfolios during Black Monday in 1987, the Long Term Capital Management crisis in 1997, global financial crisis in 2008 and the recent eurozone sovereign debt crises. Of course, these episodes of panic will eventually pass.

But that does not lessen the importance of investing in gold. Our analysis demonstrates that an allocation of between 2-10 per cent to gold, depending on the investor's’ risk tolerance, increases a portfolio’s risk-adjusted return whatever the market situation.

The 2015 Gold Demand Trends report published yesterday highlighted some interesting themes that underpin the investment case for gold. At a high-level, demand in 2015 was pretty much flat on 2014. But, as any good sporting pundit would say, it was a year of two halves.

Demand in the first six months was weak. Gold demand was at its lowest level since the first half of 2009, partly because of adverse weather conditions affecting rural demand in India.

But demand finished the year strongly. The final six months of the year saw central banks, led by Russia and China, post their strongest second half-year on record.

On the supply side, the cost cutting miners have had to make in response to the drop in the gold price since 2011 has begun to bite. Mine production grew at its slowest rate since 2008 and the fourth quarter saw the first year-on-year decline since 2008. This trend is set to continue over the coming years.

While it is difficult to predict with certainty where demand will stand in 2016, we believe that looking at the fundamentals, demand will remain solid, particularly as it is likely that mine production will continue to fall. Combining this with the increased economic uncertainty and ongoing geopolitical risks witnessed so far, 2016 could be a good year for the gold market.