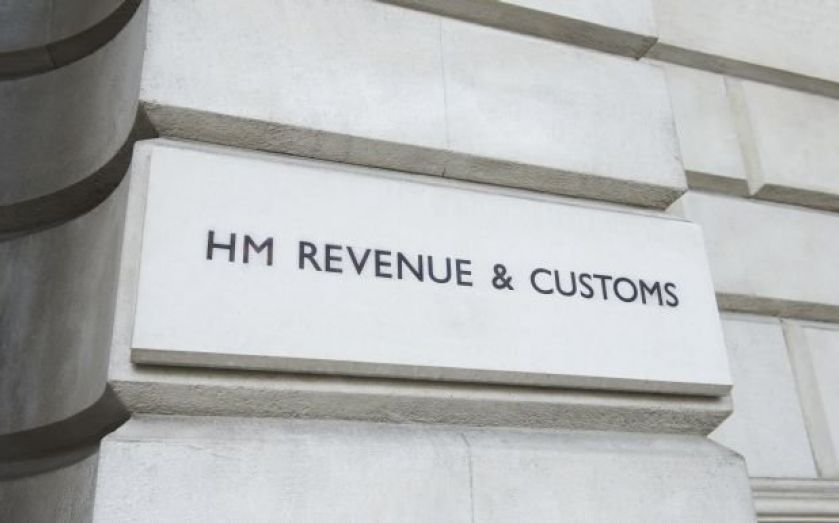 HM Revenue and Customs (HMRC) is sending out second tax statements to thousands of people, asking them to pay back their tax rebates because of initial miscalculations.
Earlier this year, millions of people received notifications that they had paid the wrong about in tax for the year ending in April.
Reasons given by HMRC for inaccuracies included people having more than one source of income and people moving jobs during the year.
But according to emails leaked to The Daily Telegraph, there were also errors in these notifications of errors, and this is attributed mainly to incomplete information received from employers.
HMRC said some employers had not included tax information from the final month of the tax year. "The majority of the errors have happened because an employer failed to make a final payment statement for the 2013-14 tax year meaning our records were incomplete despite reminders that these submissions had to be made," a spokesman told the BBC.
"We are sorry this has happened and we will issue corrected calculations in the next few weeks."
The tax body added that it would do its best to help those who had already spent the tax rebate they had received.
Thousands of people are due to receive the second statements, but the total number will amount to less than 100,000.