Why the World Cup is so bad for stock markets 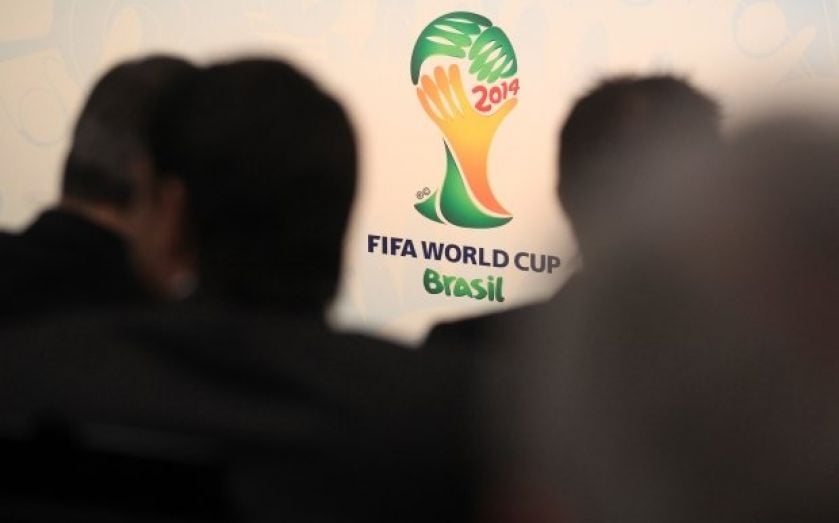 With the 2014 Fifa World Cup due to kick off three weeks today nerves are already starting to jangle among the City soccerati – but perhaps not for the reasons many would expect.

It’s likely that all but one of the 32 teams will experience heartache in the coming weeks, but for stock markets, which are riding high again after a wobble earlier this year, this poses a serious but under explored problem.

As the author Dario Perkins suggests, World Cups have coincided with everything from stock market crashes (during the 1986 World Cup in Mexico), US recessions (1990 World Cup in Italy) and Asian crises (1998 World Cup in France).

The evidence appears to support the theory World Cups are bad for markets. In 2008, two Israeli academics – Guy Kaplanski and Haim Levy – tested the theory.

They hypothesised that there is a negative effect globally caused by teams who have lost in the competition, and that this negative sentiment weighs on stock market returns.

They found that the average rate of return over the World Cup’s effect period was minus 2.58 per cent against an average 1.21 per cent gain for all other days over the same period

Further research published in 2003 by academics Ashton, Gerrard and Hudson looking at games England had played between 1984 and 2002 revealed more evidence for the trend, with a win for the England football team coinciding with positive stock market performance in London.