Why we should allow second-rate universities to go bankrupt 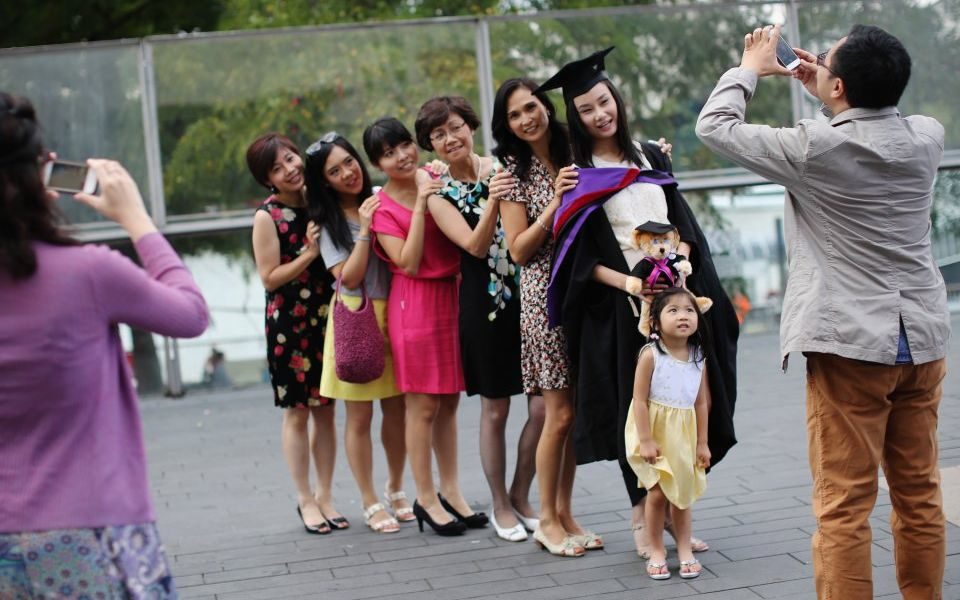 The political spotlight remains focused on Brexit, but an important dogfight is developing in the area of higher education.

The specific issue is whether universities in the UK should be allowed to go bankrupt.

It is not merely a theoretical question. In the past year, a number of universities have announced deficits running well into the millions, and are having to cut budgets and staff.

Chris Skidmore, the higher education minister, has warned that some institutions “may exit the market altogether as a result of strong competition”.

However, Angela Rayner, Labour’s shadow education secretary, explicitly ruled this out in a speech last weekend. Universities, she declared “are not profit-making private companies that can simply be left at the mercy of market forces”.

The source of the dispute is a reform introduced in 2015. Whereas each university used to face limits on the number of students it could recruit, the changes essentially enabled an institution to take on as many students as it wants.

Strict rationing was endemic in the previous system. The number of students with the A-level grades to qualify them for admission to good universities exceeded the number of places on offer.

Many universities have expanded their capacity in the last few years, especially in humanities courses which are cheaper to provide than science and engineering.

The overall effect has been a flight to quality. Students obviously want to go to a more prestigious university if they can. And since all universities charge the same level of fees, given the chance that’s exactly what students have done.

The impact on weaker universities has been pretty dramatic. Their intakes have fallen sharply.

From the students’ perspectives, the reforms have been unequivocally advantageous. Many more get to go to more prestigious institutions than they would have done when rationing was in force.

But weak universities have had to close departments and cut staff. There are persistent rumours that several face bankruptcy because their student numbers – and hence their income – have dropped so far.

Rayner’s speech tells us a great deal about the mindset of the current Labour leadership on this issue. Far from being the party of the workers, Labour under Jeremy Corbyn has become an unashamed ramp for the public sector middle class. Its instincts are to defend the lecturers teaching second-rate courses that no one actually wants to take.

The preferences of consumers in this market – where the students really want to go – are very clear. Yet Labour wants to override these and pander to the interests of the producers – the staff.

Regardless of the shape which Brexit takes, or even if by some machination it does not happen, the willingness and ability to innovate will be the key factor in determining the UK’s future prosperity.

America, China and the rest of Asia will press ahead working out how to create better products and services. Labour’s instincts, in education and elsewhere, are to prevent changes from happening if they threaten its core support. While the rest of the world moves forward, Labour wants Britain to stand still.