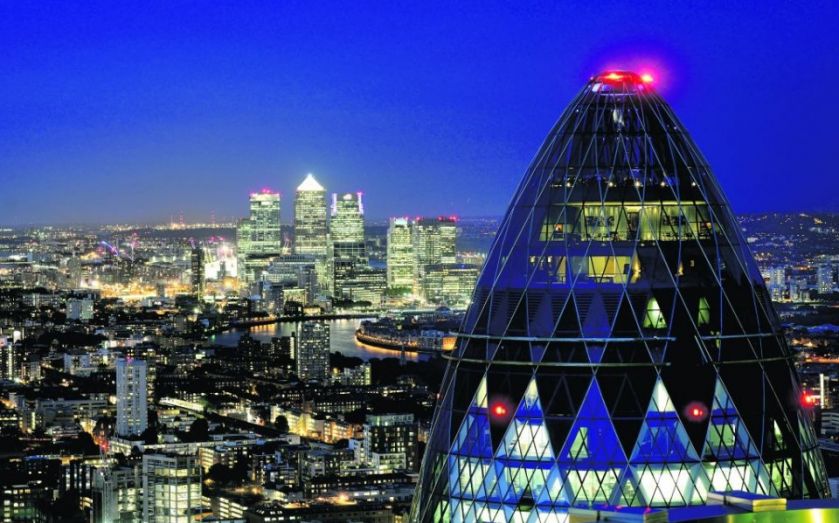 Whilst the bitcoin price may have stolen some headlines during the Greece negotiations it is the underlying technology, blockchain, that is really making waves across the financial world.

Two years ago, when I co-founded the predecessor to Coinsilium Group, Seedcoin, the world's first bitcoin and blockchain incubator, the focus was on bitcoin the digital currency. Much less attention was paid to the technology that makes it work.

Fast forward to today and we see City of London institutions including the Bank of England, Barclays, UBS and Goldman Sachs launching blockchain innovation labs, research projects, funding startups and reaching out to crypto currency experts.

This healthy and maturing environment is why Coinsilium, a blockchain FinTech focused company that builds revenues and assets by supporting early-stage companies through acceleration, development, investment and communication, is now announcing its intention to list on London's Aim this summer. We will be the first London Stock Exchange listed vehicle that offers exposure to blockchain-focused companies.

Blockchain technology has the potential to impact the banking and financial industry in a revolutionary way. By enabling participants to use a common public ledger which is transparent and trusted by all, running financial services such as trading platforms using blockchain technology can be done at significantly lower costs than using the current centralized systems.

City A.M. reported on Santander's recent findings that blockchain technology “could reduce banks’ infrastructure costs related to cross-border payments, securities trading and regulatory compliance by $20bn a year up to 2022”.

Much of the media coverage about bitcoin and blockchain describes their uses within the FinTech environment, however there are several applications for the technology that go beyond revolutionising the financial industry.

Within our investment portfolio we have companies who we believe will transform how we send money overseas, how we support artists we admire and even how we register and monitor land ownership, as well as those who are breaking new ground in security, asset trading and creating new sectors such as nano payments. Coinsilium has made its home here in London as it is quickly establishing itself as the launchpad of many innovative tech and blockchain companies.

George Osborne has made clear the government's support for the UK to become the global hub for FinTech; not only did he launch the impressive FinTech industry body, Innovate Finance in 2014 but in March's budget, the Chancellor proposed injecting £10 million into research on digital currencies.

Meanwhile the measured and consultative approaches from the likes of the Bank of England, HMRC and the FCA have reassured both new and established businesses that the UK sees digital currencies, blockchain and smart contracts as significant opportunities rather than threats.

In coming to Aim Coinsilium will bring blockchain tech into the focus of a much wider range of investors; providing retail and non-specialist institutional investors the opportunity to invest in this highly disruptive space, which has so far been the preserve of the Silicon Valley VC scene.

In doing so, we also hope to promote the space, bringing the vast possibilities of blockchain tech into the minds of the wider public and to lead the way for several successful blockchain companies to list on this dynamic market.