Why Elon Musk is the world's greatest chief exec 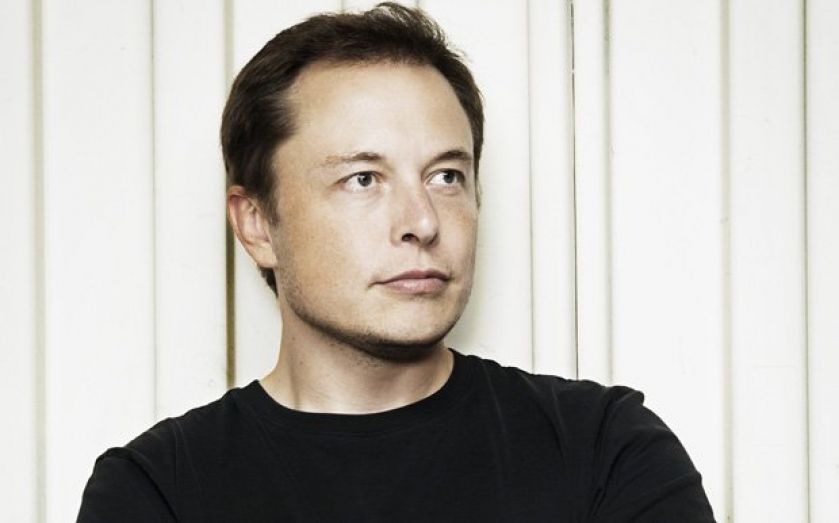 Aside from having a name that sounds like an elongated cologne, Elon Musk is a true innovator. Having co-founded PayPal in 1999 before selling it to eBay for $180m, Musk went on to launch Tesla, a company that designs, manufactures and sells electric cars.

Founded in 2003 by a bunch of engineers who wanted to prove that electric cars are awesome, Tesla’s all-electric, highly regarded Model S sold 18,000 units in its second year, outdoing its nearest competitor by more than 30%.

Currently, the company is working on an affordable, mass-market model that it says will have double the range and battery capacity of existing affordable electrics. You’d think, given its commercial success, the company would want to keep this kind of innovative electronic technology well under wraps. On the contrary, earlier this year Musk released Tesla’s patents to the world, in an attempt, so he says, to “accelerate the advent of sustainable transport. We believe that Tesla, other companies making electric cars, and the world would all benefit from a common, rapidly-evolving technology platform.”

This kind of open-source attitude is unheard of in the automotive industry. Major car manufacturers are characterised by their fiercely competitive and profit-centric strategies. If Tesla is releasing these patents to bolster the progress of electric technology – regardless of capital gain – then its core values are with the betterment of mankind. It’s almost unprecedented.

Almost. In 1959, engineer Nils Bohlin from Volvo did a very similar thing. He essentially invented the seatbelt, recognised its life-saving capabilities and then made the patent available to rivals. It’s now a standard fitting in almost every single car the world over and is widely considered one of the most significant safety innovations in automobile history.

So in 50 years’ time, could electric cars be treated similarly? Could they be the standard while petrol cars become just another dirty habit of our resource-guzzling past?

As I write, Tesla is talking to competitors Nissan and BMW about collaboratively improving electric charging points across America. Like consumer electronics, the electric cars in the marketplace have different power needs and plugs. This means that a Nissan Leaf can’t use a Tesla station and a Tesla requires a $1,000 adapter to work in a Nissan.

Understandably, this is giving a lot of consumers “range anxiety” and hindering the mass-market appeal of electric vehicles. “It is obviously clear that everyone would benefit if there was a far more simple way for everyone to charge their cars,” an unnamed executive said after Musk’s publically released the patents. As such, the three brands will work together to improve the charging infrastructure and create a technology that is viable across all models of electric vehicle.

It’s said that Musk is so devoted to the success of electronic vehicles that he prioritises it over the success of his own business. If that wasn’t incredible enough, he’s also the chairman of SolarCity, the nation’s biggest solar installer, and has recently committed to making renewable solar energy cheaper than coal or fracked gas.

Elon Musk is a rare breed of businessman and I’m definitely a Muskateer.