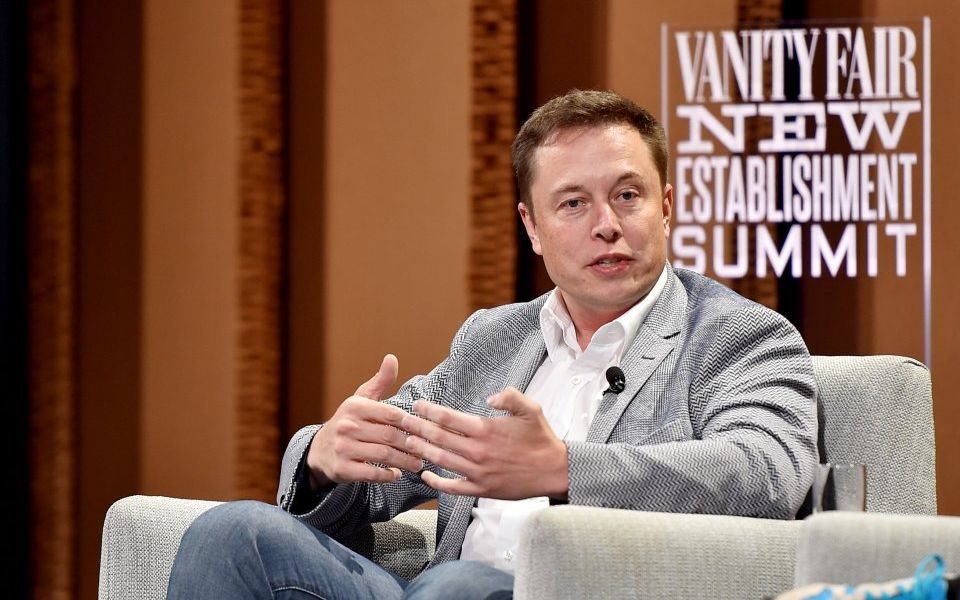 Elon Musk, the divisive entrepreneur, has recently made headlines with the following tweet.

In a subsequent blog post, Musk made clear his reasons for wanting to take his electric vehicle company, Tesla, away from the stock market.

He expressed his frustration at the distraction caused by wild swings in the Tesla share price and perceives that the stock market is forcing short-term pressures on the way the company is run, with possible long-term negative consequences.

Tesla is also a popular target for “shorters” (investors betting that a share price will fall), and their efforts to publicly undermine Tesla have been a constant irritant for him. All told, Musk is fed up with the hassle of a public market listing.

He is not alone.

The decision about whether to be listed on a stock market comes down to a cost/benefit analysis. For many companies, this is no longer such a straightforward question.

Musk is right that the cost and hassle associated with a stock market listing count against it. To give an example, increased regulatory requirements have driven the median number of words in a US public company’s annual results filings to more than double between 1996 and 2014. Expensive, time-consuming and not much fun for budding entrepreneurs. Cheap debt and more accessible and scalable private equity financing have dimmed the allure of a stock market listing even more. Sums of money can now be raised privately that would have been inconceivable even 10 years ago. Companies such as Tesla no longer need to be publicly listed to access sizeable sources of ongoing capital.

The outcome of this tilt in the cost/benefit trade-off has had a very visible and significant impact.

Our research at Schroders shows that the number of public companies has collapsed by around 50% in the US, UK and parts of western Europe since the early 1990s.

Using the US as an example, the number of companies joining the stock market declined from over 300 a year, on average, between 1980 and 1996 to around 100 a year since. Year after year, more companies have also left the stock market than joined, mainly due to them merging or being acquired.

Even those companies that are joining the stock market are putting it off for longer before they do so – the average age of companies on IPO in the US has increased from eight years in the 1980-1999 period to 11 years since.

Today’s stock market captures larger companies at a later stage of their development. Earlier stage gains, which are normally larger, are now being captured by the private equity industry, not the stock market.

This final point is important. If companies increasingly turn their back on public markets, the risk is that, over time, the quality of the public market deteriorates with possible negative consequences for returns.

Individual savers would bear the brunt, given that private equity is too expensive and inaccessible for most people to invest in. It is our responsibility, as active investors, to do all we can to help our investors achieve their goals and navigate any such changes in the market environment.

However, while many developed markets have been losing out in the cost/benefit trade-off, the situation is different elsewhere. Our research found that Asian and Eastern European stock markets have been able to attract growing numbers of companies. For them, increased demand for capital and relatively immature capital markets mean that the benefits have continued to outweigh the costs.

Some markets have had explosive growth In addition, many companies on the stock market get a lot of value out of their public status.

Since 2001, the number of fundraisings by existing listed companies has outpaced initial public offerings (IPO) by a factor of almost four-to-one in the US.

An IPO is the very first sale of stock issued by a company to the public.

Even in China, where IPO activity has been very high, amounts raised in secondary fundraisings have been outpacing IPOs by a similar magnitude.

Secondary fundraisings are usually when companies already listed on a stock exchange create more shares for the public to buy.

Public markets clearly continue to offer a number of benefits, both for companies and also broader society. The transparency they provide is a double-edged sword. While companies may find it burdensome, it enables management and corporate practices to be held to account more readily, with wider social and economic benefits. They also contribute to effective allocation of capital.

Debt markets, where lenders often “amend and extend” borrowing terms to avoid recognition of losses, have a history of doing the exact opposite.

Public markets are not dead, but they are evolving and continue to have an important role to play. We all have a vested interest in ensuring that this remains the case. Even Elon Musk wrote, in the very same blog where he gave his reasons for wanting to take Tesla private, that “In the future…it will likely make sense to return to the public markets”.

Any references to companies are for illustrative purposes only and not a recommendation to buy and/or sell.