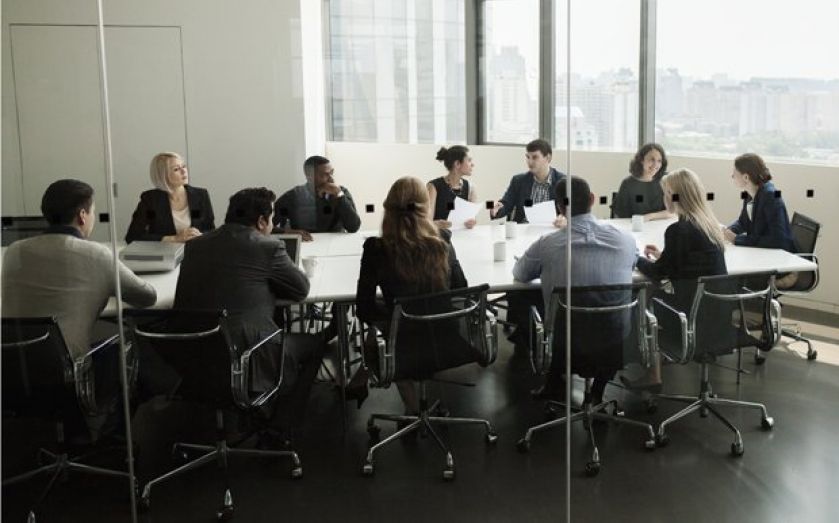 MOST of the commentary on the UK’s economic recovery focuses on consumers. Are they taking on too much debt again to finance their spending? Is there a bubble in house prices, as people get more excited about bricks and mortar? Certainly, in terms of sheer size, spending by consumers is by far the biggest component of GDP, making up around 60 per cent of total domestic expenditure.

But it is much less variable than companies’ spending on new equipment, buildings and inventories, which in total is equivalent to a quarter of the amount of consumer spending. It is companies that are the main drivers of the business cycle, the expansions and recessions which we observe in the Western economies.

So, for example, GDP in the Eurozone reached a peak in the first quarter of 2008. It stopped falling in the third quarter of 2009, and has grown slightly since then to the most recent date for which complete data is available, the third quarter of 2013 (although flash figures for the fourth quarter were released this month). In real terms, total output is still some 3 per cent below its 2008 peak. But in each of the three quarters just mentioned, the peak, the trough and the latest period in the recovery, the level of consumer spending in the Eurozone was virtually the same. In contrast, corporate investment fell by 19 per cent during the recession. A key reason why the Eurozone as a whole has not recovered fully is that corporate investment continued to fall, albeit at a much slower rate, to the third quarter of 2013.

The UK and the US tell the same story. The pre-crisis peak level of GDP in the UK was in the first quarter of 2008, and output fell until the fourth quarter of 2009. In terms of the amounts of money involved, corporate investment fell by more than twice as much as spending by individuals. In the US, almost the whole of the fall in spending during the recession is accounted for by companies carrying out less investment, and it is companies that have driven the subsequent recovery.

When John Maynard Keynes was contemplating the massive collapses in output that took place in the 1930s, he constructed his famous theories on the assumption that the booms and busts of the economic cycle were primarily driven by spending on investment by companies. Of course, in the Great Recession, when the unemployment rate in the US reached 25 per cent, consumer spending did eventually fall sharply. But the main driver again was investment.

Keynes recognised that economic fundamentals like profits and interest rates influence firms’ investment decisions. But he overlaid this with psychology. The same set of fundamentals are capable of more than one interpretation – more than one narrative can be constructed about them. It is this psychological factor which is the key. The Bank of England is currently trying to give forward guidance on interest rates to reassure consumers. A much more effective target would be companies. If an optimistic narrative in boardrooms is encouraged, we will see a sustainable economic boom.