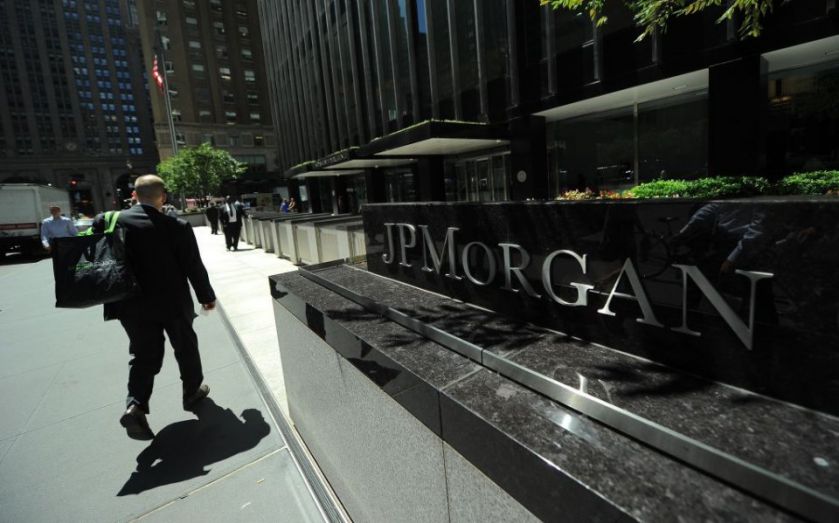 Headlines were generated worldwide on last week’s announcement of $5.7bn (£3.7bn) of criminal and regulatory fines against major banks, in the wake of the global FX investigation. Many papers asked the question: “why aren’t these crooked bankers in jail?” But a better question might be: has any of the five UK and US regulators involved in the settlements even thought to ask the bankers vilified in the headlines what they think about it all?
The informed observer might assume that the agencies that conducted these high-profile investigations would, at some point, have asked the allegedly culpable individuals for their explanation. But a Court of Appeal judgment handed down last Tuesday (the day before the FX settlements were announced) has highlighted, and directed criticism at, the manner in which the Financial Conduct Authority (FCA) attributes blame to identifiable individuals in regulatory notices, without first giving those individuals any right to provide an explanation.
The case in question was brought by Achilles Macris, a senior manager in the London office of JP Morgan at the time of the London Whale “rogue trader” losses in 2012. The FCA’s Final Notice criticised the conduct of one JP Morgan manager in particular, identifying them as “CIO London Management”. Macris complained that the FCA had made a veiled reference to him, without affording him the opportunity to contest the criticisms. The Upper Tribunal agreed and, on Tuesday last week, an appeal by the FCA against the decision was rejected by the Court of Appeal.
The Macris case has attracted some media coverage on account of the Whale context. But the real importance of the case is that it is likely to force a fundamental change in the way the FCA drafts and publishes regulatory notices. Following the Macris case, the regulator may have to reconsider whether it can continue to conduct investigations without questioning individuals (be they traders, senior managers or otherwise) whose words or conduct may later be placed centre stage.
The implications of such a change in approach are profound. If, following the Macris case, those investigating have to listen to what relevant individuals have to say, it may no longer be possible for the FCA to do quick, convenient settlements with corporates – where facts and the interpretation of evidence are agreed on between regulator and corporate entity, as opposed to the product of proper investigative work and analysis.
The public interest, and the reputation of the City of London, requires financial regulation that is both rigorous and fair. The facts of the Macris case suggest that, currently, it is neither. We may now see a very significant change in how regulatory enforcement in the City is both conducted and publicised. This will be good news for the fairness of regulatory process – and for the rights of the individual in financial services.