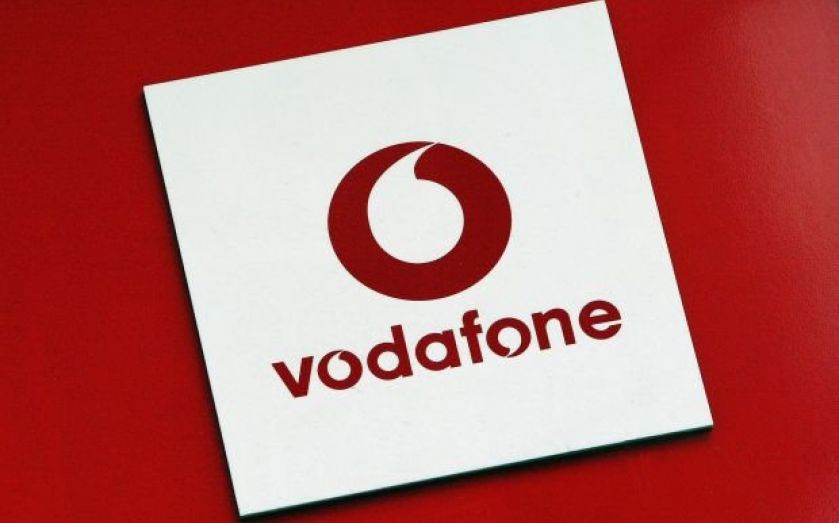 Telecoms operator Vodafone is in need of some love, according to an analyst from Macquarie, now that a buyout from AT&T has been taken off the table.
“Vodafone’s recent results and its increasingly visible structural challenges signal the company is in desperate need of some love,” said analyst Guy Peddy in a note today.
“Vodafone is losing share to all its major integrated peers except KPN and price declines in voice remain at elevated levels.”
With AT&T blocked from any buyout until after 27 July and Vodafone’s European growth slowing and at risk from both ‘quad-play’ and stand-alone rivals like Virgin Media and Telefonica, Vodafone is all alone in the current wireless war.
The only medium-term solutions that Peddy says will have any impact are either Vodafone’s Project Spring – its additional £6bn network investment in Europe – or further mergers and acquisitions (M&A) using its £25bn warchest to buy a competitive advantage.
However, as seen with the failed Ono acquisition last week, M&A activity is largely: “out of Vodafone’s control.”