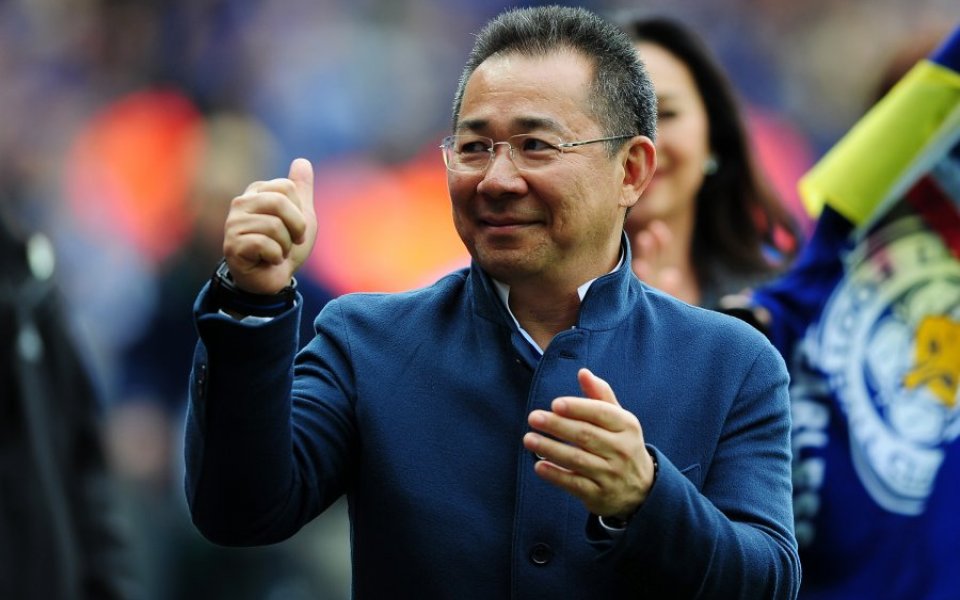 Leicester's remarkable Premier League title triumph has already been canonised as one of the greatest – if not the greatest – against-the-odds story in sport history.

Hollywood scriptwriters have already started writing the lines for the instant classic real-life tale of how a plucky band of underdogs took on the hegemonic dominance of the Premier League's richest clubs.

Yet just as significant as Jamie Vardy's goals, Claudio Ranieri's tinkering (or lack thereof as has more often been the case this season) and Riyad Mahrez's magic in propelling Leicester to history has been the millions pumped into the club by Thai owner Vichai Srivaddhanaprabha.

Khun Vichai – as he is known in Thailand – claimed, following Leicester's promotion to the Premier League in 2014, that he would spend £180m to break into the top five within three years.

It sounded verging on delusional at the time, but barring a miraculous collapse at the end of this season, his team will have achieved the feat in just two years with less than a third of his planned budget.

Worth £2bn according to Forbes, Khun Vichai made his fortune through his King Power duty-free stores which have a monopoly in the country's three major airports.

Since he bought the club in from Milan Mandaric for £39m in 2010, Leicester have spent roughly £77m on transfers and have amassed a net spend of £62.8m.

Furthermore, Khun Vichai converted £103m of Leicester's debt into shares in 2013, both wiping out the club's liabilities and forfeiting his ability to call in the money in one swoop. 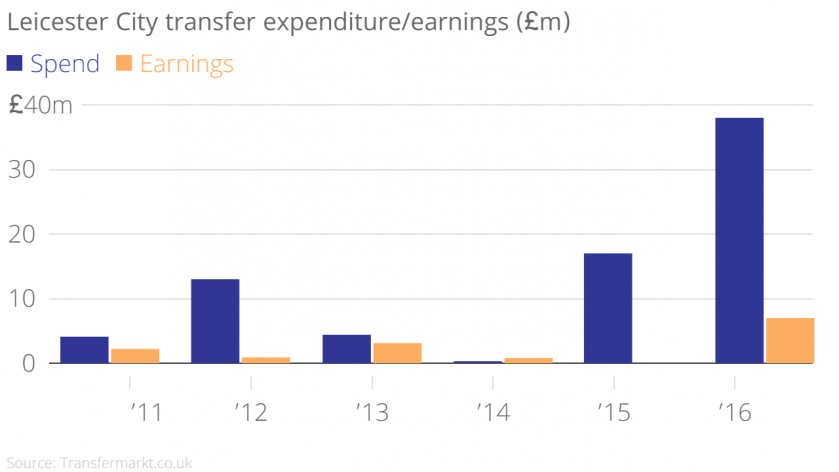 Similarly, Leicester's wage bill has increased and hit £36.3m in their promotion-winning season two years ago – more recent financial accounts from their Premier League escapades are not yet available. 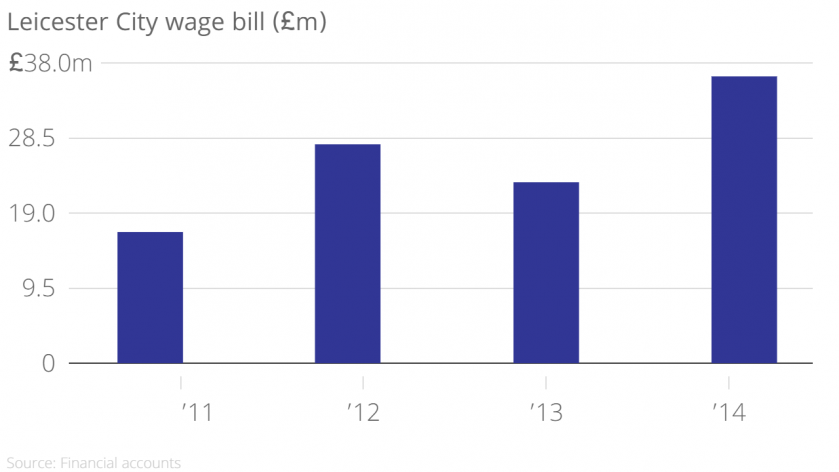 Such an outlay has – unsurprisingly – left the club's accounts consistently in the red.

Controversially, Leicester posted a loss of £20.4m during their promotion winning campaign – more than any Premier League club except Fulham or Manchester City lost that same season and apparently well in excess of the maximum £8m loss as determined by the Football League's financial fair play rules.

Read more: One facet of Leicester's unlikely title bid has been overlooked

The club says they were "in compliance" with the regulations as much of the loss came from exempt expenditure.

But that the Football League has not yet accepted the accounts, and Leicester could yet face a hefty fine if found guilty of breaching the rules. 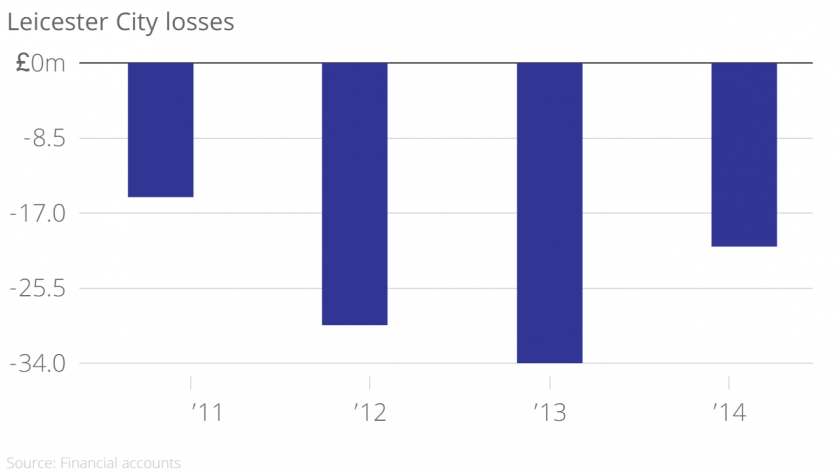 Yet for fans at the King Power stadium, Khun Vichai's most notable investments may not be limited to the new heroes who have pulled on the royal blue shirt and his impact not limited to the balance sheet.

Coach travel to away games is capped at £10 no matter Leicester's opposition, clappers are attached to seats for every home game at a reported cost of £12,000 and fans have even been offered a free beer on the house on three occasions. 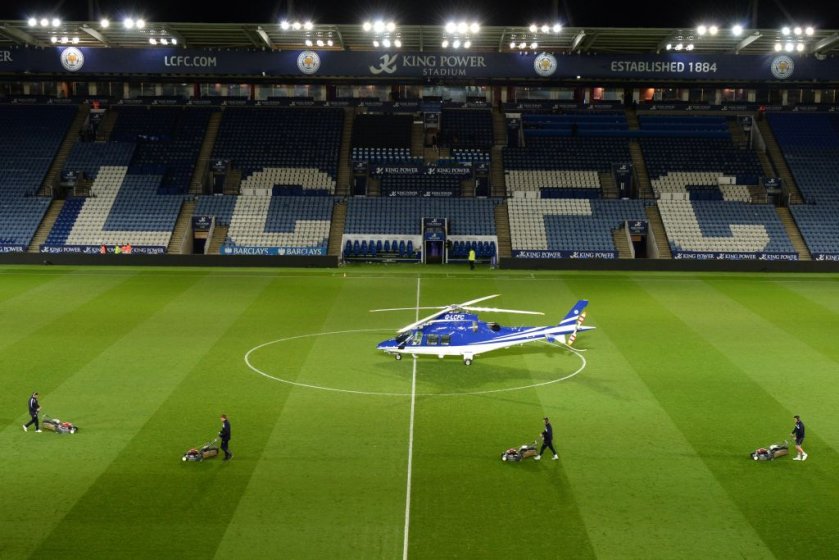 Vichai travels to and from the King Power stadium in his Leicester-themed helicopter (Source: Getty)

Of course, being a billionaire comes with certain lifestyle habits and Khun Vichai's most obvious luxury is the blue helicopter which flies him out of the stadium and back to London after every home game.

Yet unlike many of his contemporaries, the eccentricities have not been disrespectful to the club's history nor overly obtrusive on the team.