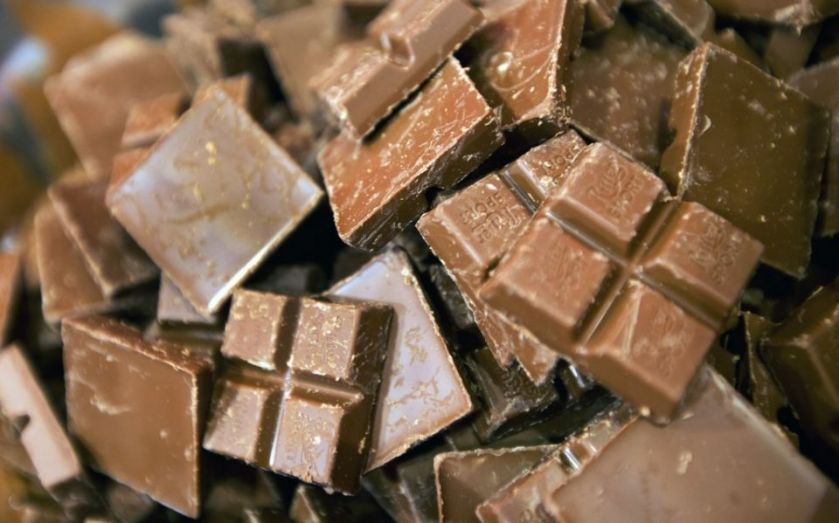 This year low interest rates have seen investors who bet on traditional investments receive returns tantamount to chickenfeed. Perhaps we should have given up before we'd all even started?

Perhaps not. Investors who plumped for chocolate, property, the US dollar and Aim-listed company Fitbug would have watched as their money practically grew on trees. Conversely, if you opted for Bitcoin, Tesco, the Russian rouble and oil, you would have been left feeling rather short changed.

Here's our pick of the five best investments of the year… 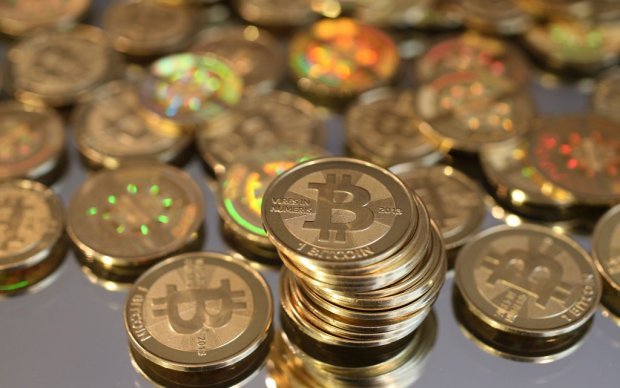 Bitcoin investors would have seen their capital more than halve this year as the cryptocurrency was dogged by bad press following arrests, disappearing exchanges and rumours of an outright ban.

In January Charlie Shrem, vice chairman of the Bitcoin Foundation, was arrested for conspiracy to commit money laundering and knowingly contributing to anonymous drug sales. The following month Japan-based Bitcoin exchange Mt.Gox collapsed leading to the loss of around 744,000 Bitcoins or $400m. After this, rumours that China's central bank was about to stop all dealings with Bitcoin exchanges spooked investors further.

But it hasn't been all bad for Bitcoin, which has also gained more mainstream acceptance this year. A number of big companies – including Expedia, Paypal and Microsoft – started to accept it as a form of payment. It was also added to the trading data of Bloomberg and Yahoo Finance.

Chocolate would have tasted a whole lot sweeter if you'd invested in it thanks to sky-high cocoa prices. In its annual results published earlier this year Barry Callebaut, the world's largest chocolate maker, said cocoa prices had risen by a quarter from £1,600 per tonne to £2,000 per tonne.

Stronger demand from China, the Ebola epidemic that has swept across Africa, climate change which has hurt the harvest of Cocoa beans and a strange fungal disease wiping out between 30-40 per cent of global cocoa production is to blame.

Chocolate is still forecast to rise by another 2.1 per cent this year. By this measure, yield-hungry investors should hold on to their M&Ms, Snickers and Mars bars and buckle up for the impending "a-choco-lypse."

Buying a house is probably the largest investment most people will ever make in their lifetime, but this year the returns were definitely worth it. The average house price grew 6.6 per cent to £271,000 in October from the start of this year meaning homeowners pocketed a comfortable £17,000.

At the start of this year rapid house price growth had investors scared at the thought of another property bubble and subsequent house price crash. Low interest rates and government subsidies had stoked housing markets pushing house prices and mortgage approvals to record highs.

But towards the end of the year meteoric growth in mortgage approvals and subsequently house price growth started to tail off. Government measures including stricter requirements for mortgage approvals to curb the hot housing market appear to have taken effect.

Nonetheless, house prices are still forecast to rise well above the rate of inflation, and it's highly likely they'll be one of next year's best investments too.

Currency speculators should've bet on the US dollar this year as it's enjoyed rip-roaring success largely thanks to the country's economy. The US Dollar Index has gained around eight per cent this year, putting it way ahead of its rivals such as the Euro.

The US economy has gone from strength to strength with a slew of positive data such as when its gross domestic product was revised up 0.4 per cent to 3.9 per cent or when the US non-farm payroll figures smashed all expectations.

Its success is also partly due to the misfortune of its competitors such as the ailing Eurozone which has suffered low inflation and high unemployment rates.

In October its shares rocketed after it revealed Sainsbury's and a leading US retail chain would start stocking its products in the coming months. A few days later the share price continued to shoot up despite the company admitting it knew "of no reason for the move in its share price."

Its share leapt again in November after Fitbug unveiled a new "digital coach" which takes data from users' smartphones and wearable technology productions to provide "personal targets, feedback and advice."

News of a deal with Samsung which would feature one of its products on the smartphone-maker's digital platform sent shares to a historic high later that month.

But the hot penny stock finally showed signs of simmering this month after it was announced chief executive Malcolm Fried would step down.

And three of the worst…

Anyone who bet on troubled supermarket Tesco would have been left kicking themselves after its share price more than halved in value.

The supermarket got off to a sorry start issuing a profit warning in early January after disappointing Christmas sales. Since then chief executive Philip Clarke has been ousted, its rating cut by credit agency Standard and Poor and then there was the whopping £250m (plus) profit misstatement.

After that four executives were suspended, along with three more the following month, as part of the company's investigation into the accounting scandal. The Financial Conduct Authority has also launched a separate investigation.

On December 9, just 14 days before Christmas, investors woke up to another profit warning from the supermarket. It said trading profit for that financial year would miss estimates and be no higher than £1.4bn.

All that means Tesco's share price has fallen by more than 44 per cent this year, making it one of the worst stocks on the FTSE 100.

But if you did take a punt on Tesco, don't beat yourself up about it. You're sharing company with, among others, Warren Buffett and Mike Ashley.

A bitter cocktail of geopolitical uncertainty, Western economic sanctions and plummeting oil prices has made the Russian rouble one of this year's worst investments. This week it hit new lows of around 60 roubles to the dollar, forcing Russia's central bank to step in.

The rouble's woes began about a year ago when the Russia-Ukraine crisis first emerged. Uncertainty over the scale of a future conflict as well as the impact of of possible Western economic sanctions began to push investors out of the currency.

More recently the country's energy-dependent economy has been punished by low global oil prices. Russia, which needs an oil price of around $100 per barrel to break even has been particularly hard hit.

A falling currency increases the burden of foreign debt, raising the likelihood of a default, and thus a financial crisis – however most analysts agree that this is unlikely.

Nonetheless investors have been fleeing the embattled economy and the Central Bank of Russia expects capital outflows of $120bn (£76.7bn) in 2014.

Oil has really suffered this year amid a global glut in terms of supply, disappointing data out of some of the world's biggest economies including China and the Eurozone alongside competition from rivals.

Brent crude crumbled to a five-year low of less than $60 per barrel earlier this month, with some warning that it could go as low as $40 in the year ahead.

The main problem is the global oversupply, which crystal-ball-gazers see lasting well into next year, after Opec decided not to cut production, which was a move that could have pushed up prices. It is thought to be a strategic move to ward off the threat from the US shale gas industry, or possibly Russia.