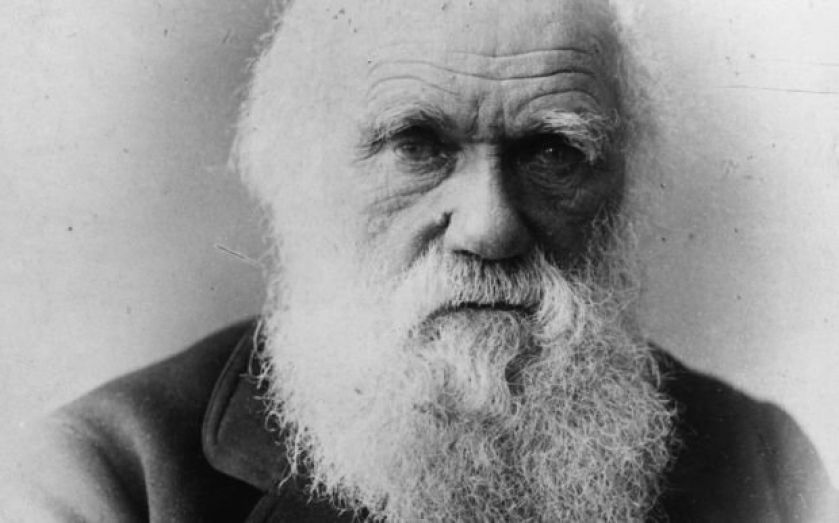 It's pretty well accepted that an event 542 million years ago known as the "Cambrian explosion" caused multicellular organisms to develop, paving the way for all the animal species we see around us today. But what brought that about? A new study has suggested it could have been caused by a major geographic change.
Before the explosion, so-called because it occurred during the Cambrian period, most organisms were extremely simple and composed only of individual cells. Scientists first became aware of the sudden change while studying fossil records, but it has always contradicted popular evolutionary theory which states that changes occurred gradually via natural selection. As such, it has been dubbed “Darwin's dilemma”, and its cause remains a mystery.
But the study, in the journal Geology, suggests a major geographic change occurred just before the Cambrian explosion, shedding light on how this event could have arisen.
Ian Dalziel from The University of Texas at Austin believes that an oceanic gateway formed between the Pacific ocean and what is now the Atlantic ocean, causing a rise in sea level and other environmental changes that led to a burst of life.
"At the boundary between the Precambrian and Cambrian periods, something big happened tectonically that triggered the spreading of shallow ocean water across the continents, which is clearly tied in time and space to the sudden explosion of multicellular, hard-shelled life on the planet," he said.
According to this new theory, North America was still attached to the southern continents until some time into the Cambrian period, which goes against current reconstructions of the globe's geography during the early Cambrian: most scientists say that North America had already separated from the supercontinent Gondwanaland by that point.

The sudden separation of North America from the rest of the world would have caused a rise in global sea level and a build-up of oxygen in the atmosphere, according to Dalziel. This, in combination with a change in ocean chemistry, meant more complex life-forms could evolve.

"People have wondered for a long time what rifted off there, and I think it was probably North America, opening up this deep seaway," he said.
"It appears ancient North America was initially attached to Antarctica and part of South America, not to Europe and Africa, as has been widely believed."
However, he said more research will be needed in order to determine whether this chain of tectonic events really can explain the sudden rise of multicellular life on earth.
"I'm not claiming this is the ultimate explanation of the Cambrian explosion," Dalziel said. "But it may help to explain what was happening at that time."