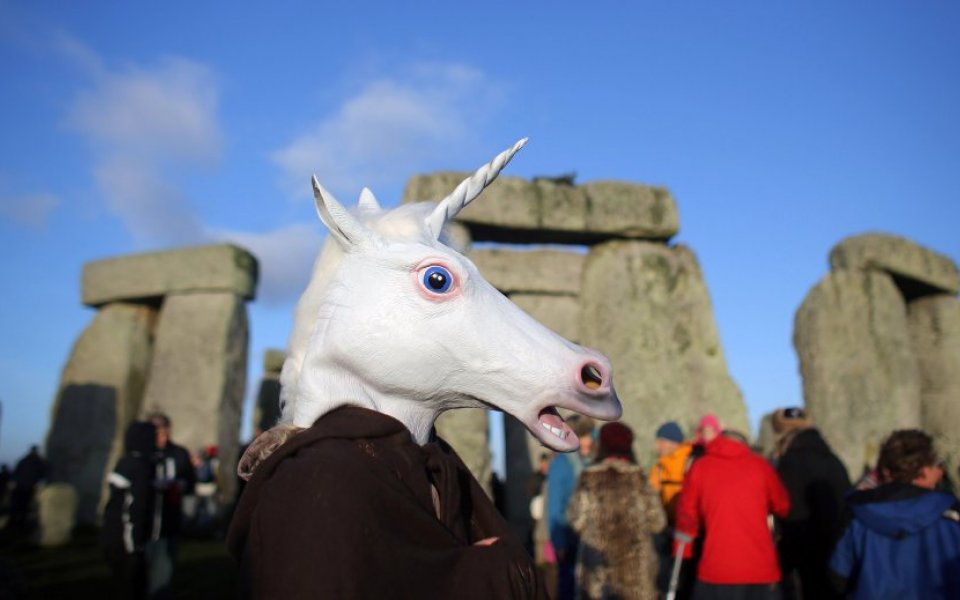 The year 2015 was packed with fintech unicorns, blockchain hype and tech bubble fears – but what’s in store for the tech industry in 2016?

M&A advisers Magister Advisors have peered into their crystal ball and offered their top predictions.

One hurdle is that tech IPOs have hardly impressed recently. Since Facebook listed in May 2012, IPOs have returned seven per cent to investors – against the S&P 500 index’s 60 per cent.

The tale of Fab.com showed just how quickly you can go from a £1bn valuation to a $15m fire sale. Magister Advisors are expecting at least one tech unicorn will go to the glue factory in 2016.

Unicorns, with an aggregate valuation of $500bn, are overvalued by $200bn, according to Magister Advisors, which expects layoffs will be inevitable next year as valuations compress, leaving the “weakest 10-20 per cent” of workforces to look for their next job unexpectedly early.

The biggest losers of a decelerating market will be the “Unicorn aspirants” aiming to raise $15-50m at $100-500m valuations.

4. Overheated mergers will cool off

M&A activity has hit a record high in 2015, but will slow considerably for the tech sector in 2016 as valuations reset, Magister Advisors predict.

Expectations take time to reset, and always lag reality. Many investors will not accept a new lower normal, until at least 9-15 months have passed. Meanwhile there will be an imbalance between seller price expectations and what buyers are prepared to pay, taming the M&A market while price expectations re-align.

Expect M&A activity to return with a vengeance by 2017-2018 though, once expectations are more in line with reality.

5. Blockchain will dominate the fintech sector