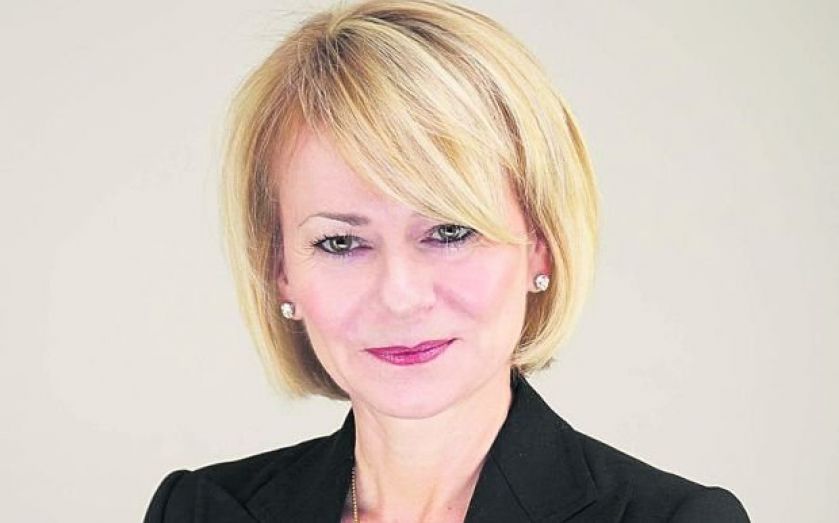 Quitting while ahead may help you to move on to bigger things.
Whenever high-flying chief executives abruptly part company with their firm, the gossip antennae of City folk immediately start twitching – searching for signs of a scandal or cover-up.
Not so with outgoing Thomas Cook chief executive Harriet Green, who yesterday resigned from the travel company with immediate effect after only two years in charge. Admittedly, there have been rumours of a rift with the board, but Green leaves at a time when the company has just reported a 44 per cent jump in earnings for the year ended September. Its shares, meanwhile, closed at 139.9p on Tuesday night (compared to 14p when she first joined), before crashing by 20 per cent yesterday after Green’s resignation. She’s taken leaving on a high to a new and altogether more literal level.
“I always said that I would move on to another company with fresh challenges once my work was complete. That time is now,” she said, having told the BBC earlier this year that she thinks the majority of chief executives stay in their roles for far too long. But is Green’s example worth following? Should more bosses – or the rest of us, for that matter – consider jumping ship while things are going swimmingly?

First, it’s worth dwelling on how atypically brief Green’s two-year period at Thomas Cook was compared to most chief executives. According to data from The Conference Board, the average tenure for bosses of Fortune 500 companies stood at 10 years in 2000. It gradually declined to eight years up to the end of 2012, before bouncing back to just under 10 again last year. And Green’s role at Thomas Cook wasn’t the first time she bucked the trend for decade-long managerships, having headed up Premier Farnell for six years, and served as Asia-Pacific president of Arrow Electronics for just four.
A 2013 study by academics at Temple University and the University of Missouri suggests that Thomas Cook may want to thank Green for cutting things off early. After looking at 365 companies between 2000 and 2010, they found that lengthy incumbencies were associated with worse  corporate performance (measured by the magnitude and volatility of stock returns). The optimal tenure for chief executives was just under five years in their sample – beyond that, bosses forged closer connections within the firm, but were far less sensitive to wider market developments.

Of course, the likes of Richard Branson and Steve Jobs illustrate the dangers of generalising. But are there any lessons for the corporate rank and file here? A 2013 profile of workers by financial advice site LearnVest noted that salaries often plateau when people reach their 40s, and that switching things up before this is usually a good way of keeping your earnings on an upward march.
The real lesson however, as Michael Church recently argued on the Fortune website, is the perception of career stagnation if you remain in a broadly similar role for too long. Staying in the same firm for more than six years or so without a very obvious record of promotions can make it look like your career has lost momentum. By moving on with her stock at an all-time high, Green’s likely secured herself a successful legacy.

Interview Buzz Pro
£0.69
If you’re going to follow outgoing Thomas Cook chief executive Harriet Green’s job-hopping example, expect plenty of interviews in the future. And while preparation may once have been dominated by dozens of hand-written flashcards, Interview Buzz saves you the trouble. It comes pre-loaded with over 300 highly specific practice questions on key areas like teamwork, job history and handling stress. At times, they’re a little strange (“describe your ideal company”), but they invariably get you thinking.