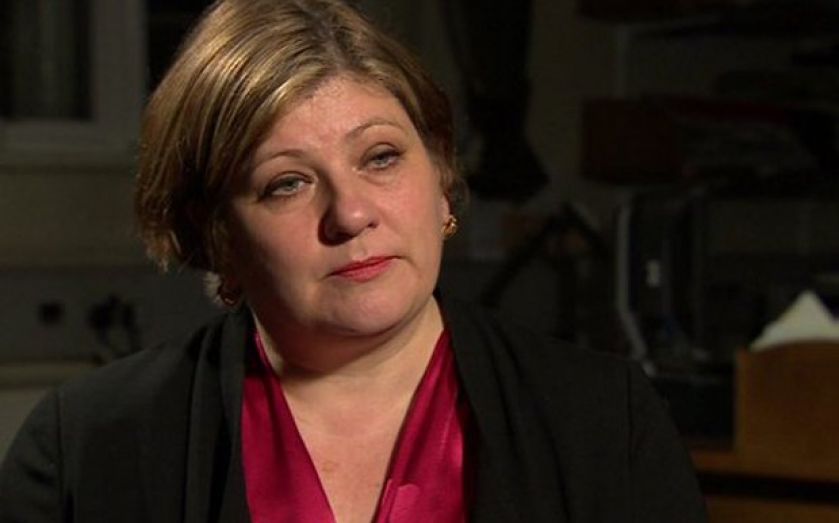 EMILY Thornberry has had a wretched week. The high-flying MP for Islington South resigned from her position as shadow attorney general, and was widely pilloried in both social media and conventional newsprint, for tweeting a picture of a white van and England flags during the Rochester and Strood by-election. Yet the saga tells us more about perception, about the narrative which emerges around a story, than about the objective reality of the event itself.

One of Thornberry’s defences was that she had grown up on a council estate, and so was very familiar with the world of the working class. She had indeed successfully presented an image of herself within the Labour Party of having a humble background. This was no disadvantage in her rise, in the so-called People’s Party, to a position of being a close ally of its leader. However, her Wikipedia entry paints a subtly different picture. Her father was a successful academic, who went on to become United Nations assistant secretary general. Her mother was a teacher and mayor of their local town. Image triumphed over reality.

Her misdemeanour is an even more striking example of the importance of perception. It was a week in which the England football team had played and won two matches. Imagine if Ukip leader Nigel Farage had tweeted an image of the now-famous white van and the three national flags draped over the house. Suppose further that the former stockbroker had explained the picture with the identical comment Thornberry made: “I’ve never seen anything like it”. We will never know for certain what the reception would have been. But it seems plausible that it would have been seen as a eulogy to patriotism and to the success of our boys on the field. Instead, Thornberry was ridiculed as a patronising snob. Exactly the same event, completely different consequences.

The impact of macroeconomic policy shares this same characteristic. The narrative which evolves around an event is even more important than the facts. It was a great coup by David Cameron and George Osborne, in the aftermath of the 2010 general election, to succeed in presenting the government as being financially prudent.

It is even more impressive that the markets still believe them. On coming to power over four years ago, the government projected that borrowing in the current financial year, 2014-15, would be just under £40bn. It is on track to be around £100bn. What is more, over the first seven months of this financial year, borrowing is even higher than it was in 2013-14. The increase is not great, £3.7bn according to the Office for National Statistics, but it is still up, not down. The stock of outstanding government debt sits at around 80 per cent of GDP, a figure similar to that of Spain.

Against this, the government suffers politically for what is believed to be its austerity programme, one which scarcely exists in reality. The increasing importance of perception and narrative confounds the attempts by mainstream economics to build mechanistic models of the economy.