We urgently need simpler taxes: National Insurance is a good place to start 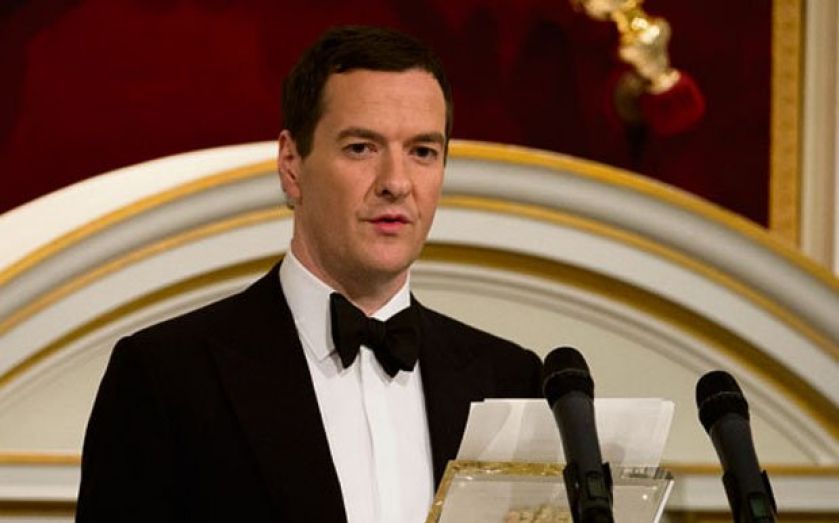 JUST days after the House of Commons Public Accounts Committee published a damning report, describing tax authorities as “unable to cope” with the number and complexity of UK tax reliefs, it has emerged that the chancellor is considering abolishing employee’s National Insurance and merging it into income tax. This is genuinely great news. With a tax system that takes Tolley’s tax guides over 17,000 pages to explain, scrapping an unnecessary charge like National Insurance would yield significant simplification benefits.

National Insurance has steadily been moving ever closer to operating like just another income tax. Excluding the state pension, the Department for Work and Pensions estimates that spending on benefits for people who only qualify due to their National Insurance contributions will be just £8.4bn this year, compared to the £110bn those contributions will raise. And the number is even smaller once you account for the means-tested benefits those people would have been eligible for had they not received “contributions-based” payments.

When pension reforms that tie pay-outs to “qualifying years”, rather than contributions, are implemented, it will be impossible to pretend that the benefits system is contributory in any meaningful sense. And the current set-up is a real headache for both HMRC and businesses. It’s needlessly opaque, with different rules, rates and regulations from income tax.

Cutting out an unnecessary tax like National Insurance will go a long way to bringing the system back under control – and is ultimately the best way to achieve lasting reform. But the issue is bigger than just one problematic levy.

As the Public Accounts Committee report argues, there are just too many reliefs for the authorities to manage. While a 2011 report by the Office of Tax Simplification led to the removal of 43 reliefs, a further 134 have been added since then. Funding an even bigger army of tax inspectors to monitor it all in detail isn’t what we need.

Real simplification can only happen when politicians are prepared to stop using the tax system to promote popular causes. Almost all Britain’s tax reliefs have a reasonable justification when viewed alone – either to help a disadvantaged group or to protect a sensitive area of economic activity from the full consequences of taxation. As the report notes, however, “each new relief complicates the tax system, and increases the length and complexity of British tax law”. The revenue loss involved with these reliefs is often not accounted for and, when it is, can far exceed expectations. For example, film industry reliefs were expected to lose £30m but ended up losing £700m a year.

What’s needed is a much simpler tax system (such as the Single Income Tax) that doesn’t aim to micro-manage the economy or correct every perceived social ill. Ultimately, this means a single tax on all income, but abolishing National Insurance is a great first step. Meanwhile, extending the dynamic modelling recently used to assess corporation tax cuts to all fiscal policy decisions would help radically improve decision-making on reliefs.

Rory Meakin is research director at the TaxPayer’s Alliance.