Waterford Wedgwood for sale after turnround 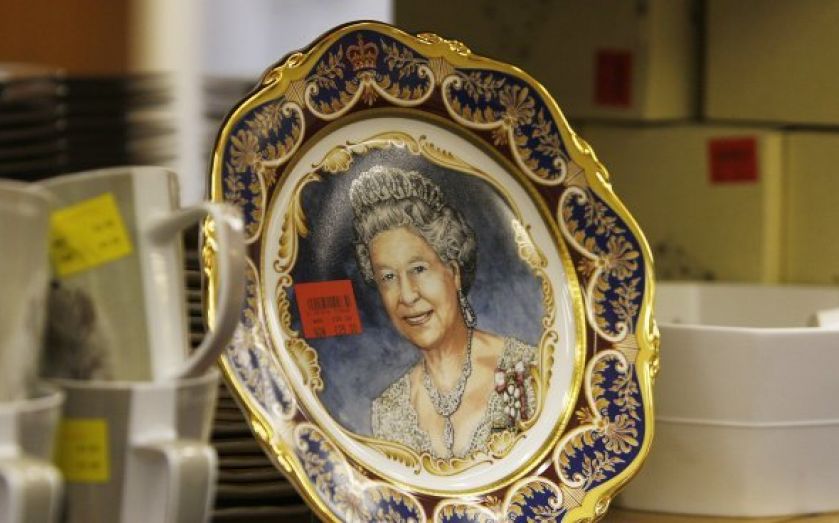 Historic British crockery and glassware maker Waterford Wedgwood is going to be up for sale, six years after its enormous debt sent it into administration.

As a profitable and strong performing global business under private equity ownership, options for the next phase of growth are constantly under review.

KPS Capital Partners remains firmly committed to achieving the brightest possible future for the brands and employees of WWRD.

Waterford Wedgwood was wounded by the financial crisis and went into administration in 2009.

Tony O'Reilly, formerly Ireland's richest men, was burnt by Waterford Wedgwood's collapse after investing a large amount of personal wealth in an attempt to save the company.

Waterford Wedgwood was snapped up by New York-based KPS Capital for £82m after folding with €800m (£610m) in debts and pension liabilities. However, last year it posted an operating profit of £36m.