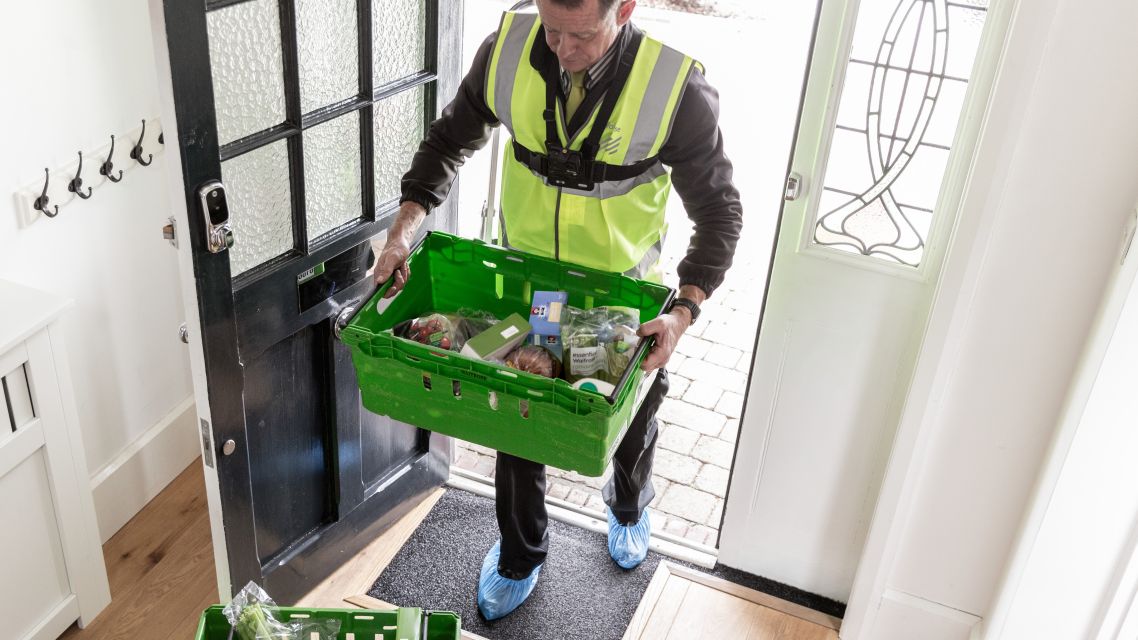 Waitrose is testing out a new service where it will put away your food shopping for you while you're out, enabling more customers to receive home deliveries during the work week.

Using smart lock technology, customers will be able to grant access to Waitorise drivers by setting a temporary passcode which is then deleted once the delivery is complete.

Once inside, the driver will put all refrigerated and frozen groceries away and leave the rest on the kitchen counter. They'll will also wear a body camera throughout the process, with the footage available on request.

Named 'While You're Away', the new service will be trialled with 100 homes near its fulfilment centre in Coulsdon.

Archie Mason, Waitrose's head of business development, said the retailer was keen to see if the concept of in-home delivery would prove popular in the UK.

Waitrose will be teaming up with Yale as part of the trial, utilising its smart locks for the initial run.

If successful, Waitrose said it could expand the service available to more than 1,000 customers by next spring.

The news comes as Waitrose revealed its results for the six months ending on 28 September last month, which showed operating profit had fallen 12 per cent to £96.4m.