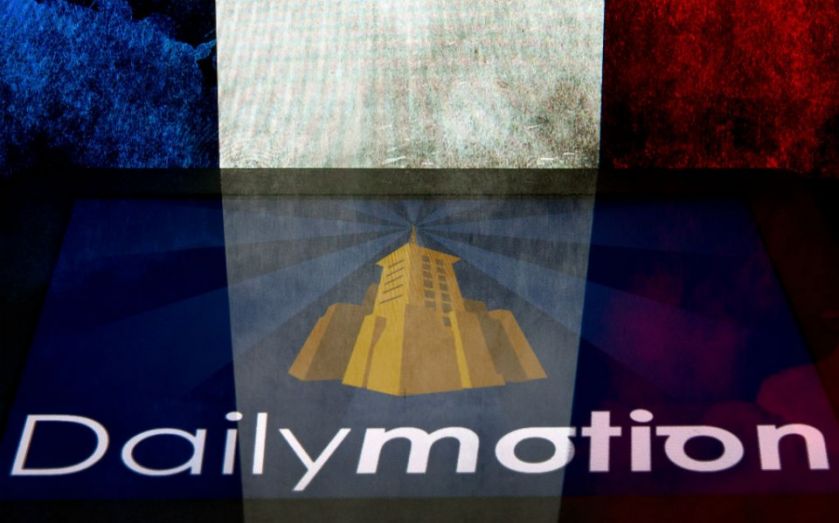 Vivendi has confirmed a bid for Orange-owned YouTube rival Dailymotion.

The French media group, which owns Universal Music and Canal+, confirmed reports it was in talks to buy a majority stake in the video site, in a deal thought to be worth €250m (£182.6m) for a 75 to 80 per cent share.

“An environment where policies appear to favour a French or European solution is discouraging for international business participation. We will therefore withdraw from our discussions with Dailymotion and its current owners,” said PCCW in a statement.

The €250m is a "drop in the ocean" said analysts at Liberum, "considering Vivendi should have a pro-forma net cash position of €16bn- €17bn post-disposal of assets such as Global Village Telecom, its 20 per cent stake in Numericable and other non-core assets."

Orange bought a 49 per cent stake in Dailymotion in 2011 and bought the remaining share in 2013. Shortly after the French government blocked its sale to Yahoo.

Vivendi will soon face a showdown with shareholders as P Schoenfeld Asset Management (PSAM) is urging the spoils of asset sales to be returned to shareholders. The US hedge fund which holds a 0.8 per cent stake, is attempting to gather support for a resolution proposing a €9bn payout at its upcoming annual general meeting.

Vivendi is urging shareholders to vote against the proposal, arguing that PSAM is seeking to break up the group in an increasingly vocal battle between the two.

Vincent Bollore, the billionaire french investor who became chairman of the group last year, increased his Vivendi stake for the third time in a month to 12.01 per cent at a cost of  €568m.