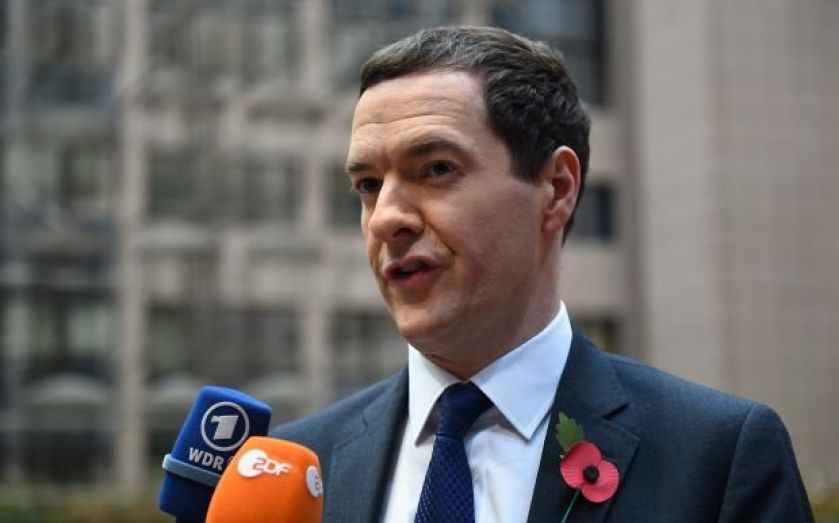 It’s that time of year again folks. The Christmas adverts have taken root on our TV screens and Marks and Spencer has its “tastefully festive” album playing in store. That’s right, the Autumn Statement is just around the corner and boy what a stocking full of goodies the chancellor is preparing to give away this year.

Or not, as the case may be. As Labour MPs like to remind George Osborne at every opportunity they get, this will not be a joyful time of year for the man holding the purse strings. Tax receipts for the fiscal year so far are lower than expected, wages are rising more slowly than the Treasury would like and state borrowing remains stubbornly high.

Questions from the opposition benches on whether ministers are looking to increase the rate of VAT have peppered Prime Minister’s Question Time for the last couple of weeks. David Cameron has batted them away, claiming he has no plans to increase tax and instead plans to boost growth to get the nation back on its feet. But as Labour’s Albert Owen pointed out at PMQs yesterday, Cameron once called VAT a regressive tax before hiking it to 20 per cent. So what is likely to happen?

Things may not be quite as bad as they seem for Osborne. Although tax receipts are down, the Treasury is expecting a £3bn bump in January according to Office for Budget Responsibility (OBR) estimates, owing to a bit of fiddling before the reduction of the 50p income tax rate. This will provide a welcome cushion, and puts things on a relatively even keel over the year.

Economists at the Institute for Fiscal Studies also point to the additional year which will be added to the economic forecast in the Autumn Statement, 2019-20. Osborne could choose to freeze public spending in this year as he has previously, which, according to the IFS, would allow him to boast of a predicted one per cent surplus in 2019-20. That would go far beyond Labour’s own ambition for the same deadline.

To do so, however, would mean even deeper cuts to public services, an area already due for some heavy cutbacks this year following the departmental slash and burn. Politically risky in the north, Osborne could neutralise the threat with his northern powerhouse infrastructure plan, while relying on the fact that all three main political parties have subtly signed themselves up to public spending cuts by not talking about them very much at all in the past couple of months.

Raising VAT seems unlikely, not least because we’re six months away from what will be a hard-fought general election. Tax rises at this point are unheard of, and unless the OBR revises its economic outlook dramatically, Osborne isn’t up to his neck just yet. Prepare for an Autumn Statement of keep calm and carry on infrastructure and devolution announcements: no tax hikes, but no goodies either.