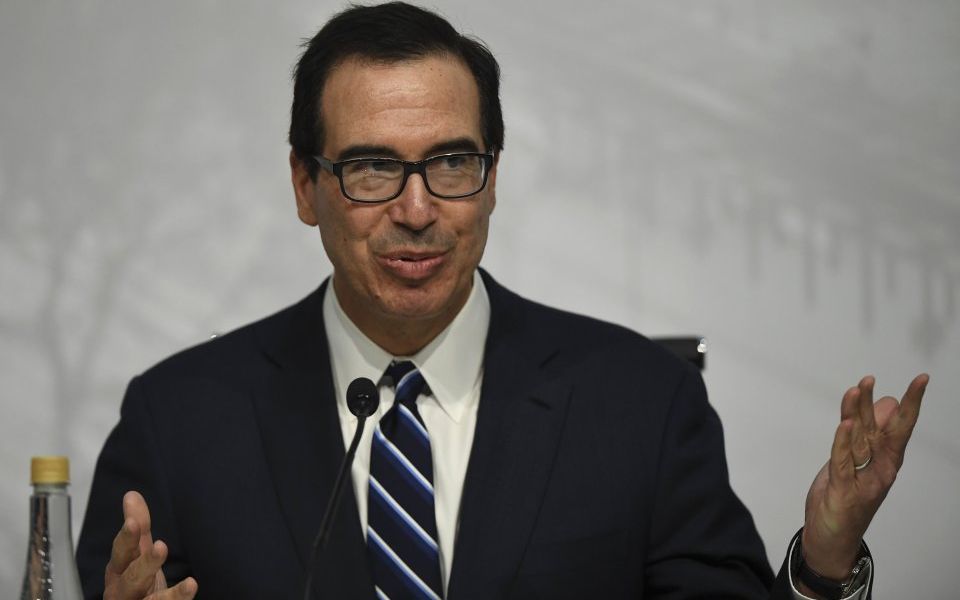 The US has joined the UK, France and the Netherlands in withdrawing from a high profile Saudi investor conference amid the disappearance and alleged murder of journalist Jamal Khashoggi.

US Treasury secretary Steven Mnuchin said that following a meeting with Donald Trump and secretary of state Mike Pompeo, he would not be attending the Future Investment Initiative conference in Riyadh next week.

Just met with @realDonaldTrump and @SecPompeo and we have decided, I will not be participating in the Future Investment Initiative summit in Saudi Arabia.

His withdrawal follows that of the UK's international trade secretary Liam Fox earlier on Thursday.

But London-based consultancy firms PwC, Deloitte and EY are all listed as “knowledge partners” of the event and have declined to comment on whether they will withdraw from the event.

Senior executives from Thales, EDF, Pepsi and Goldman Sachs are set to make the trip.

The list of speakers and attendees for the Future Investment Initiative event in Riyadh has dwindled significantly in the past few days as more details emerge surrounding the disappearance of Khashoggi.

Turkish officials have since heard a recording of Khashoggi’s alleged murder inside the consulate, reports say. Saudi Arabia has denied involvement.