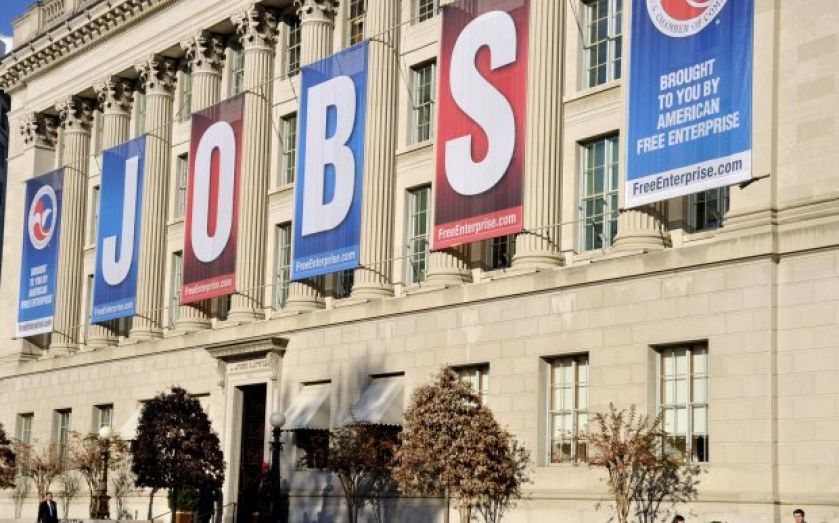 The labour market appears to have defrosted. According to nonfarm payroll figures released today, the US added a seasonally adjusted 217,000 jobs in May.

That's just 1,000 lower than the 218,000 additions that economists had forecast for this month. According to the Bureau for Labour Statistics that takes the total number jobs above their pre-recession peak.

Paul Ashworth, chief US economist at Capital Economics, says that monthly gains at that level "will certainly allow the Fed to stick to its QE tapering plans this year." The headline unemployment rate remains unchanged, stuck at 6.3 per cent having fallen sharply earlier this year.

Ashworth sees the reduction in unemployment triggering a significant pick-up in US wage growth soon, such that it will become one of the big economic stories in the second half of this year.

Berenberg's chief UK economist, Rob Wood, agrees that this changes nothing for the tapering outlook. "The Fed has, rightly in our view, put the disappointing first quarter data down to weather trouble," says Wood, "we look for the Fed to continue cutting bond buying by $10bn at each meeting until stopping purchases in October."