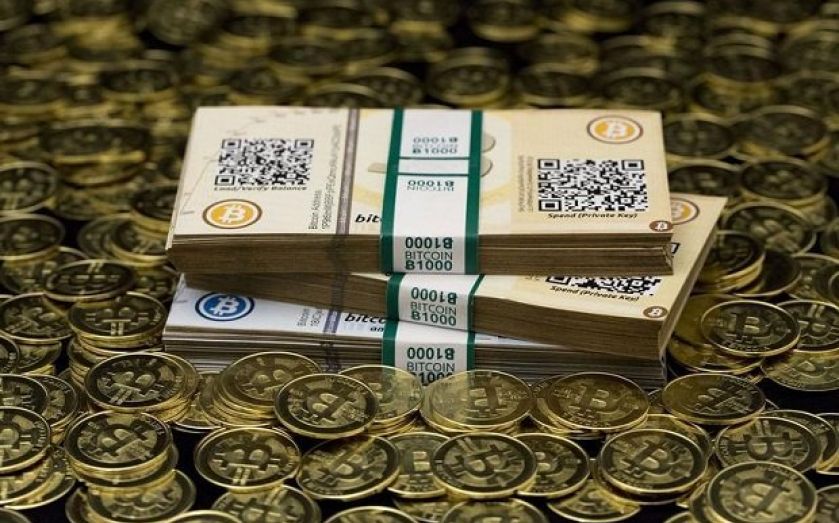 The US Marshals Service has announced a fresh auction of 50,000 Bitcoins seized after the shutdown of online drugs marketplace Silk Road last year.

The digital currency was seized from wallet files that belonged to the owner of the Silk Road, allegedly website Ross William Ulbricht, known online as "Dread Pirate".

The bidding will commence at 1pm UK time and will remain open for six hours. The winner will be notified tomorrow. The last US Marshals Service auction managed to offload close to 30,000 Bitcoins to venture capitalist Tim Darper.

The US government agency will still have over 94,000 Bitcoins on its hands after the sale. Last month Silk Road's successor, Silk Road 2.0, was shut down by the FBI and European law enforcement agencies.

The website's staff was infiltrated by federal officers last year and the foreign server which ran the site was identified in May.

The FBI claimed Silk Road 2.0 enabled over 100,000 people to buy and sell illegal drugs over the internet. The Bureau described the site as "one of the most extensive, sophisticated, and widely used criminal marketplaces on the internet today".