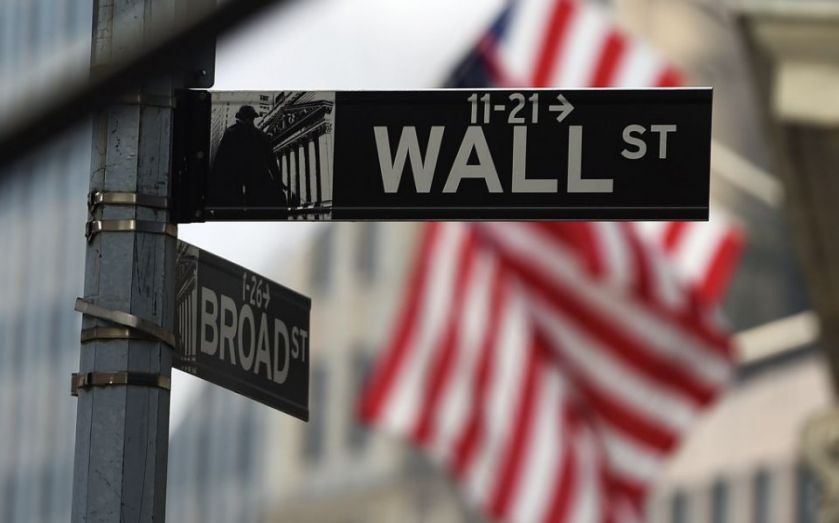 Global M&A is on course for a record-breaking year as pent up demand pushed deal-making to an all time high in the first quarter.

The momentum seen in the latter half of 2020 has continued unabated with the M&A market surging in the first three months of the year.

The number of deals is up 21 per cent from a year ago, according to analysis by Willis Towers Watson, with 206 deals completed in the first quarter.

It is largely due to a strong performance in North America where volumes jumped 33 per cent year-on-year making it the region’s second largest first quarter on record.

“US-based deals are responsible for much of this remarkable resurgence in activity, which looks set to continue through 2021, fuelled by the Biden administration’s $2 trillion dollar infrastructure and economic stimulus plan, booming stock markets, vast sums of cash to deploy and sustained low interest rates,” Jane Mercerau, head of corporate M&A consulting at Willis Towers Watson said.

North American buyers outperformed their regional index by 16.3 per cent, the second consecutive quarter the region has achieved a positive performance.

European buyers continued a strong streak outperforming the regional index by 12.1 per cent in the first quarter while acquirers in Asia-Pacific outperformed by 17 per cent.

The proliferation of blank-cheque vehicles, also known as special acquisition companies, has likely contributed to the deal-making boom in North America. SPACs are shell companies that are listed on the stock exchange and merged with target businesses.

The largely US phenomenon has fuelled a rush of deals worth $1.3 trillion in the first quarter, according to Refinitiv data.

With growing scrutiny on SPACs, and increased competition in the M&A space more generally because of a smaller pool of targets, buyers may feel pressured to buy quickly.

“With financial conditions still uncertain, dealmakers will need to resist the temptation to cut corners on due diligence and take the time to review their targets and understand which levers to pull to maximise growth,” Mercerau added.