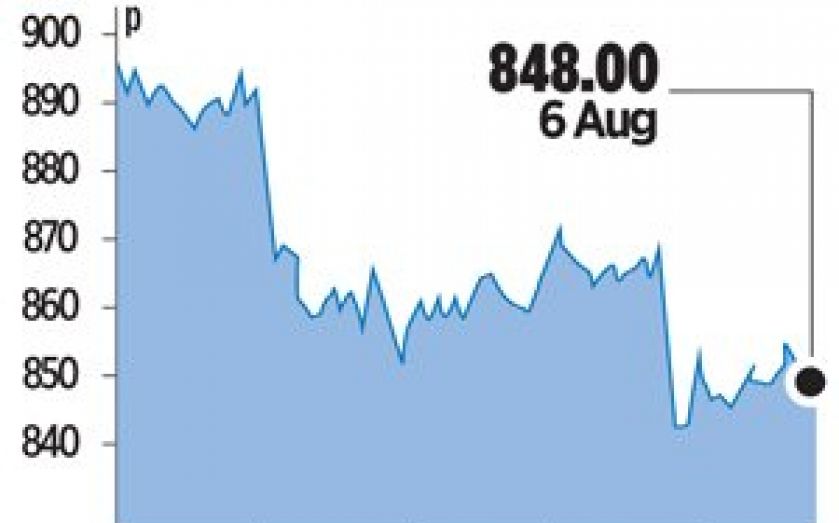 The FTSE 100-listed water and waste management firm slid over 1.5 per cent in early trading, after Ofwat raised concerns over its pricing forecasts for its wastewater business.

Ofwat is currently assessing the water companies’ business plans for the 2015-2020 cycle, which will determine the cost of customers’ bills.

“Our current assessment suggests there will be a very material gap between the expenditure sought by the companies and Ofwat’s view of efficient expenditure,” it said.

The regulator also questioned £324m of Thames Water’s £655m planned spending to build the Thames Tideway Tunnel, a new supersewer in London. The company wants to raise customers’ bills by eight per cent for the next five years to help fund the project.
“It is helpful that Ofwat have raised these questions with us at this stage of the ongoing price review process and we will respond in due course,” said a Thames Water spokesperson.

Bristol Water was quizzed over its forecasts for wholesale water costs.

The three companies can re-submit evidence by 3 October ahead of Ofwat’s final decision in December.