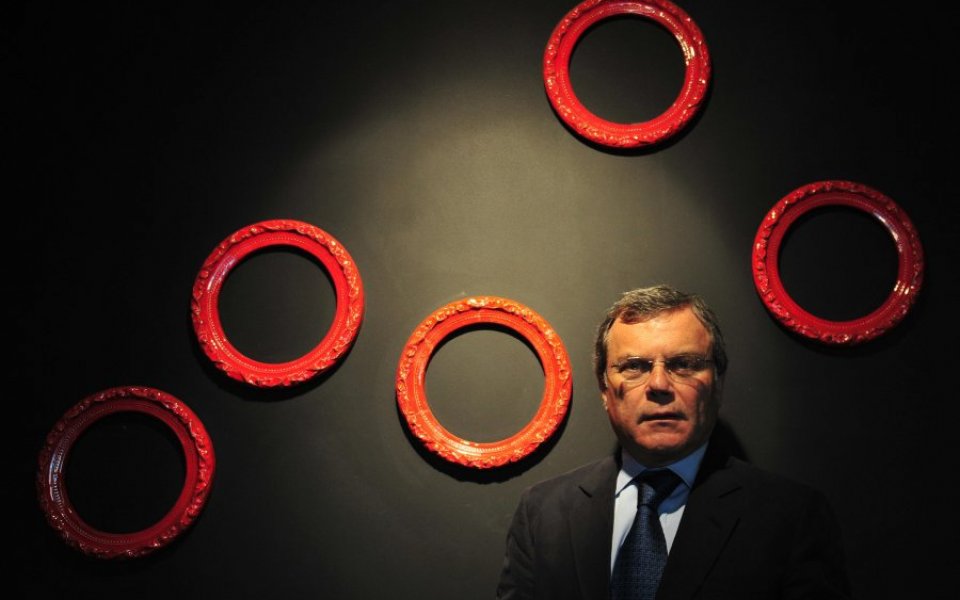 Your staff are talking about your pay packet behind your back – and the things they're saying aren't very nice.

That's according to new research by the Chartered Institute of Personnel and Development, which found more than 70 per cent of employees think the amount UK chief executives are earning is either "too high" or (gasp) "far too high".

In fact, 60 per cent reckon their bosses' earnings are so high, it actually "demotivates" them at work. And 55 per cent said chief executives' generous pay packets are bad for firms' reputations.

Meanwhile, 45 per cent said their own bosses' pay was too high – although a sympathetic four per cent thought the reverse, suggesting their chief executives don't earn enough (there's some old-fashioned Christmas spirit…).

A third of employees said their chief executives' earnings were about right, and in line with their organisations' performance – although 38 per cent disagreed.

But adjusted for inflation, that's a fall from the £5.04m the average chief exec would have taken home two years ago.

Charles Cotton, reward adviser at the CIPD, said the disparity between pay at both ends of the scale was leading to a "real sense of unfairness".

"The message from employees to CEOs is clear: ‘the more you take, the less we’ll give’. At a time when the average employee has seen their salary increase by just a few percentage points over the last several years, we need to take a serious look at the issue of top executive reward."

But in recent months, regulators have cracked down on rewards for high earners – particularly in the City. In June, the Prudential Regulation Authority (PRA) and Financial Conduct Authority (FCA) confirmed they were pushing ahead with rules for a bonus clawback period of up to 10 years for senior managers at financial institutions.

How long would it take you to earn as much as the FTSE 100's best-paid bosses?