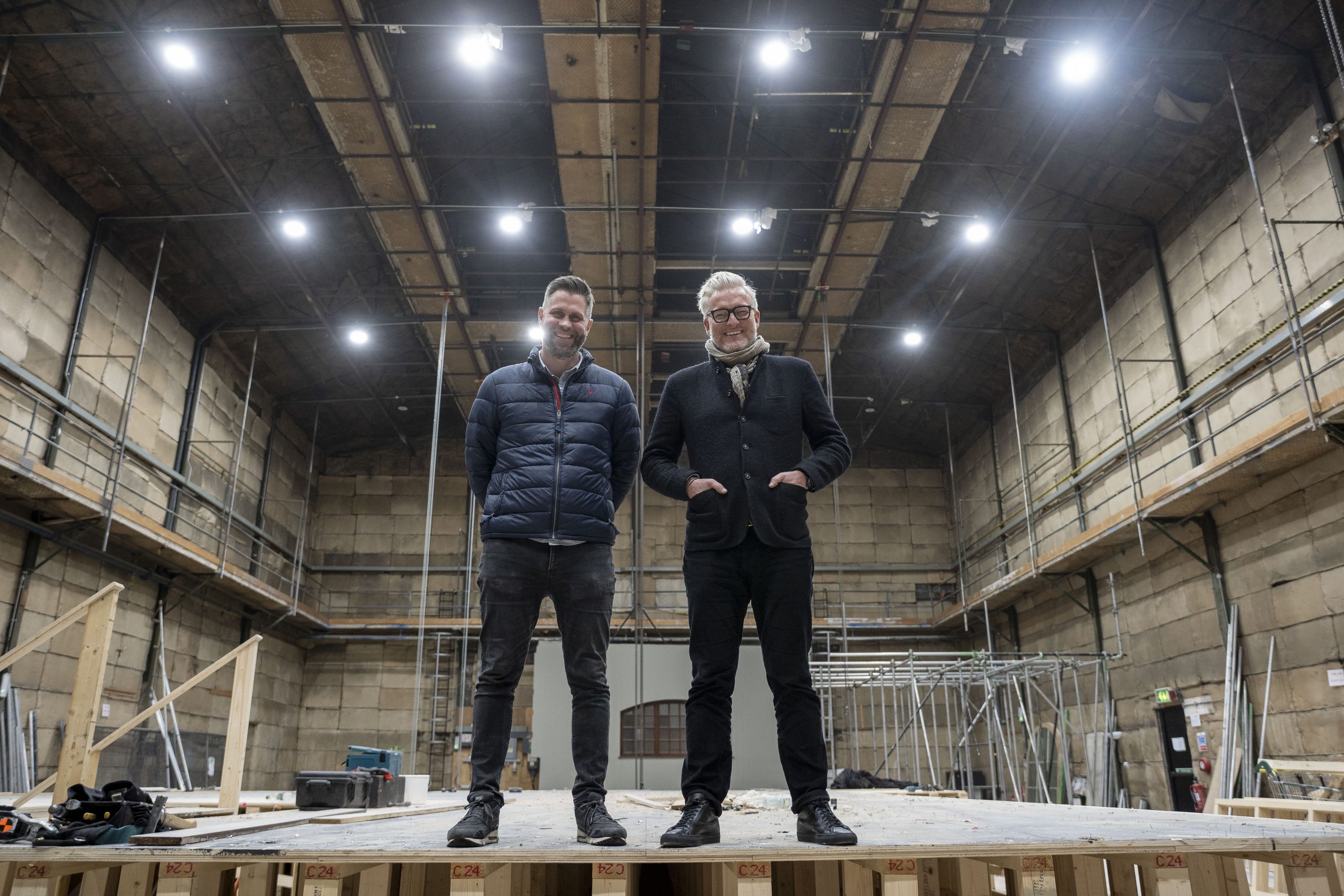 Two British tycoons have snapped up Twickenham Studios as part of a £500m project to develop studio space to meet surging demand for new films and TV shows.

The pair plan to improve the iconic studio space, which won an Oscar for sound on Bohemian Rhapsody and a Bafta for mixing on 1917, and develop brand new studios in Kent and Liverpool.

Their company, The Creative District Improvement Company (TCDI), said it will invest £500m into film studios and create 5,000 jobs. The movie moguls also said they will open 1m square feet of production space by 2024.

It is the latest major investment in UK studio space as the industry races to keep up with booming demand created by new streaming firms such as Netflix, Amazon and Apple.

Sky has also unveiled plans for a new 32-acre production complex in Elstree, while Netflix and Disney have both signed deals to take over existing space at Shepperton and Pinewood Studios.

“The UK screen industries are enjoying an exceptional boom time and it is crucial that we capitalise on this by continuing to develop our world-class infrastructure and provide access to as much purpose built studio space as we possibly can,” said Adrian Wootton, chief executive of Film London and the British Film Commission.

“I am therefore delighted by today’s news of this major investment by a UK company into UK sites, including the expansion of Twickenham Studios with its rich history of attracting filmmakers, bringing benefits to the capital and indeed to the UK as a whole.”

TCDI said its project would also develop educational partnerships with the likes of Kent University in a bid to develop skills to boost the UK’s entertainment sector.