Fearing the wurst: UK to lose right to sell sausages to the EU after Brexit 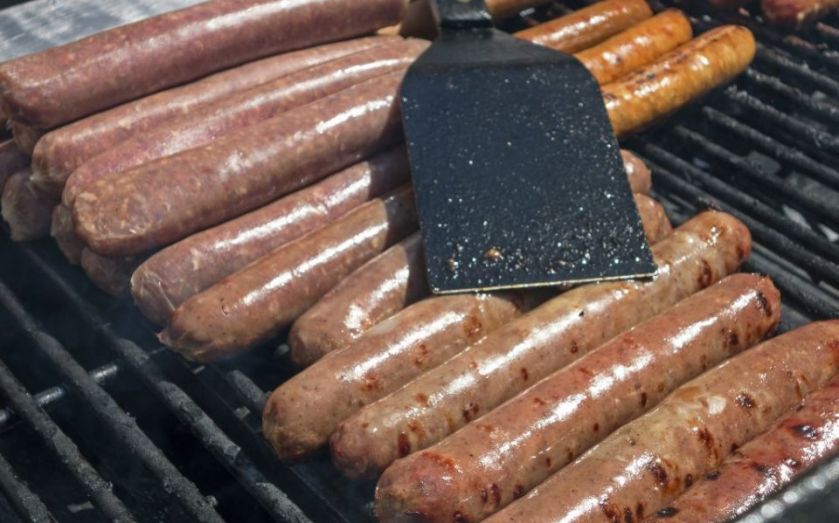 UK food manufacturers could be blocked from selling fresh sausages and mince to the EU after Brexit, a retail sector lobbying group has warned as Britain gears up for trading negotiations with the bloc.

Non-member countries must obtain an export health certificate for products of animal origin to enter the EU, but no licence exists for “meat preparation” products.

“As it stands, you couldn’t export sausages into the EU,” Andrew Opie, director of food and sustainability at the British Retail Consortium (BRC), said, according to Bloomberg.

“There simply isn’t a certificate you could match your product to.”

City A.M. has contacted the Department for Environment, Food and Rural Affairs for comment.

Formal negotiations on the future relationship between the UK and EU will kick off next month, after Britain left the union at the end of January.

The BRC also warned that British consumers face an increase in prices and reduced availability of goods if the government fails to find solutions with the EU on regulatory checks at ports.

“The government must set about to negotiate a zero tariff agreement that minimizes checks and red tape otherwise it will be consumers who suffer as a result.

“The introduction of excessive or avoidable checks would mean businesses face a mountain of paperwork to be filled out by an army of newly trained staff, coupled with exhaustive checks on thousands of lorries every day.

“And the result for consumers would be higher costs and reduced availability on the shelves.”