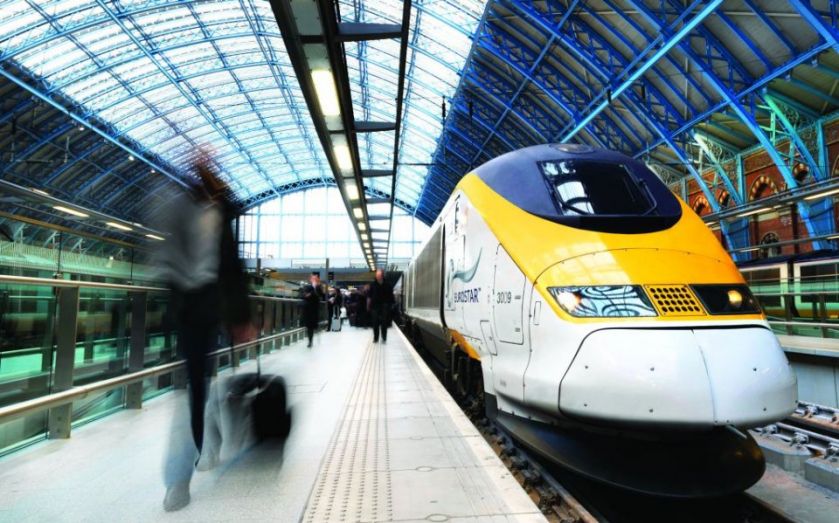 The government is set to sell its stake in Eurostar for £757.1m as part of the coalition’s pledge to raise £20bn from asset sales by 2020. A consortium comprising Canadian pension fund Caisse de Depot et Placement du Quebec and British fund Hermes Infrastructure will buy the UK’s 40 per cent stake in the rail service for £585.1m – a substantial premium on the £300m mooted when the government invited bids in October. On top of that amount, Eurostar has agreed to redeem the government’s preference share, allowing the exchequer to pocket a further £172m. Chancellor George Osborne talked up the sale this morning. “Investing in the best quality infrastructure for Britain, getting the best value for money for the taxpayer and tackling our country’s debts are key parts of our long-term economic plan, and in today’s agreement, we are delivering on all three,” he said. The other Eurostar shareholders – French and Belgian national rail services, SNCF and SNCB – have the option of acquiring the stake for a 15 per cent premium on the agreed sale price. Yet City A.M. understands it is unlikely they will enter the fray, with neither party involved in the original bid process. The sale was first reported last night by City A.M. columnist Mark Kleinman on Sky News.