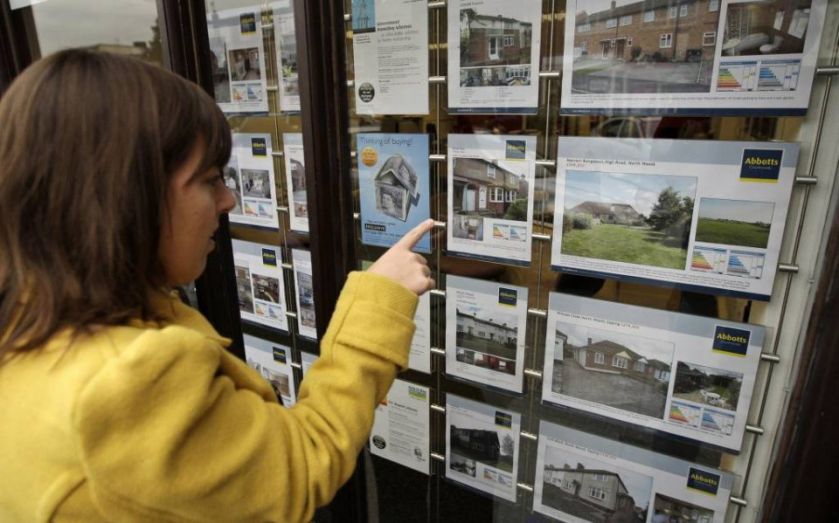 Even with house price growth more muted than it was, first-time buyers are still finding it hard to climb the first rung on the property ladder. Now research has shown that parents are so worried about their offspring's inability to buy a house that they think the only way they will be able to buy property is through inheritance.

The research, by Shelter, showed nearly half of parents whose children don't own a home yet reckon they won't until they get their hands on their inheritance.

And of those who are trying to buy a home, the research suggested one in six 25-34 year-olds who had been able to buy had relied on inheritance money, while a third were given money by their parents or a relative.

Research earlier this month suggested that first-time buyers had cashed in on a "sudden stall" in house prices: a survey by Reeds Rains and Your Move found those climbing the first rung on the housing ladder bought 21,000 homes in February, up 11 per cent on the number of transactions in the month before.

In the run-up to the election, housing has become a potent issue, with both sides citing a chronic housing shortage. Although the coalition has made a number of policy decisions aimed at making it easier for people to buy their first home, it has been heavily criticised for failing to address supply issues.

It's a tragic consequence of our housing shortage that, even when they are working hard and saving what they can, a generation of young adults have no choice but to rely on the prospect of inheritance to have any hope of buying their first home.
The failure of successive governments to build anywhere near enough affordable homes is leaving millions of young adults facing a lifetime of uncertainty. Politicians should give back hope to the priced out generation by making a real and lasting commitment to building the affordable homes we desperately need.