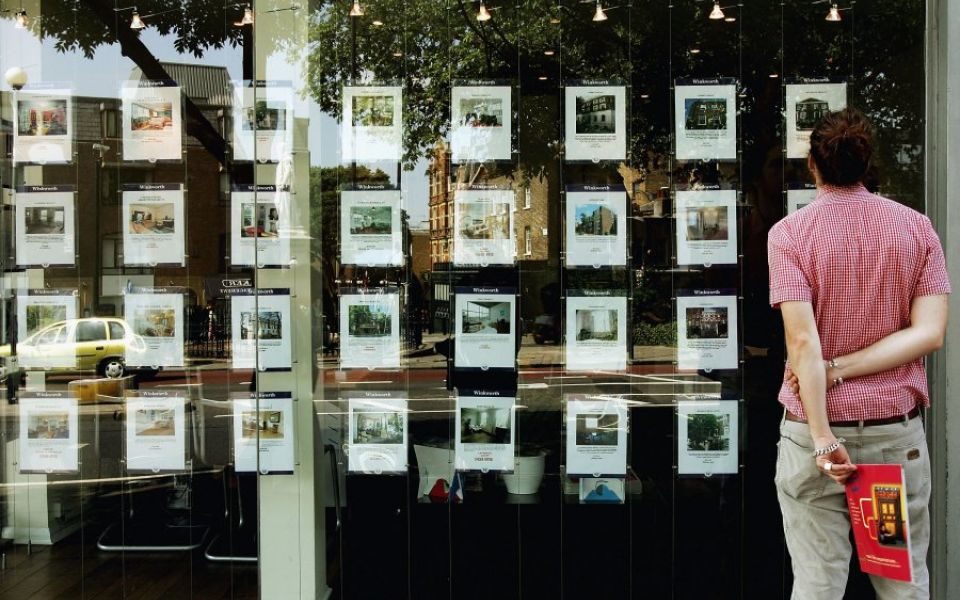 Mortgage approvals in the UK have fallen year-on-year as homebuyers put off their decisions amid political uncertainty, new data has revealed.

The number of mortgages approved by the main high street banks in February was 2.2 per cent lower than the same month in 2018, the finance and business services body UK Finance said today.

Overall gross mortgage lending was lower in February than it was in January, falling to £19.1bn from £22.5bn the month before, as the market failed to recover from its usual Christmas slump.

However, gross mortgage lending across the residential market in February was £19.1bn, 2.5 per cent higher than the same month in 2018.

Howard Archer, chief economic advisor to the EY ITEM Club, said: “February’s drop in mortgage approvals to a near six-year low adds to recent indications that heightened economic and Brexit uncertainties are weighing down on the housing market.”

The market was also suffering under “relatively limited consumer purchasing power – despite recent improvement – after an extended squeeze, fragile consumer confidence and wariness over higher interest rates,” he said.

Managing director of lifetime mortgage provider Responsible Lending, Keith Haggart, said: “The feeding frenzy of remortgaging to lock in low rates is a distant memory now but the determination of buyers remains.”

He said: “The suspicion is that first-time buyers in particular are still moving heaven and Earth to get on the ladder while they can take advantage of some of the most generous government incentives in living memory.”