Investors are "most optimistic" about UK property and equities 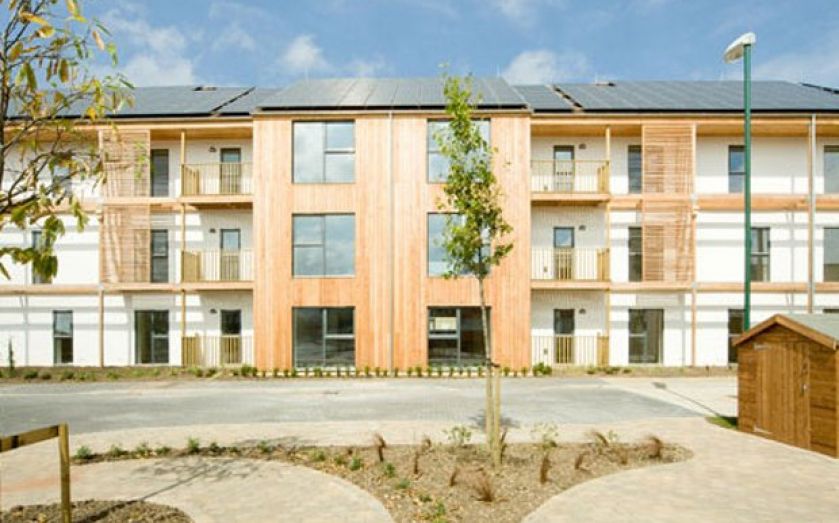 Investors are more optimistic about British shares and housing than any other asset class – including emerging market stocks, a study by Lloyds showed today. UK property far and away led the rankings, indicating investors belie­ved the house price resurgence still has a long way to run. The survey asks investors how they think an asset will perform over the next six months. Lloyds sentiment index gave a score of 38 per cent to UK property – indicating the proportion of investors who are positive to­wards property out­weigh those who are downbeat on the assets by a margin of 38 per cent. Despite the enormous popularity of British property, the rank­ing is down three percentage points on last month’s survey, indicating some of the heat might at last be leaving the booming market. British equities were the second most popular asset class, with a net balance of 33 per cent of investors feeling positive on shares. And investors ranked emerging market stocks in a distant third place, with a net balance of 16 per cent. By contrast investors are increas­ingly negative towards the Eurozone. The sentiment score on Eurozone shares dived seven percentage points to minus 28 per cent, the steepest fall of any investment option. Japanese shares are also relatively disliked, with a score of minus one per cent. Positive feeling in the UK “can be attributed to a far more positive outlook for UK GDP growth as well as the recovery of the UK economy as a whole that we have witnes­sed, particularly in the last 12 months or so”, said Ashish Misra from Lloyds Bank Priv­ate Banking. “While we have continued to see a month-on-month decrease in UK property, this still continues to be the highest-scoring asset class in our universe and reflects a more stable housing market across the UK.”