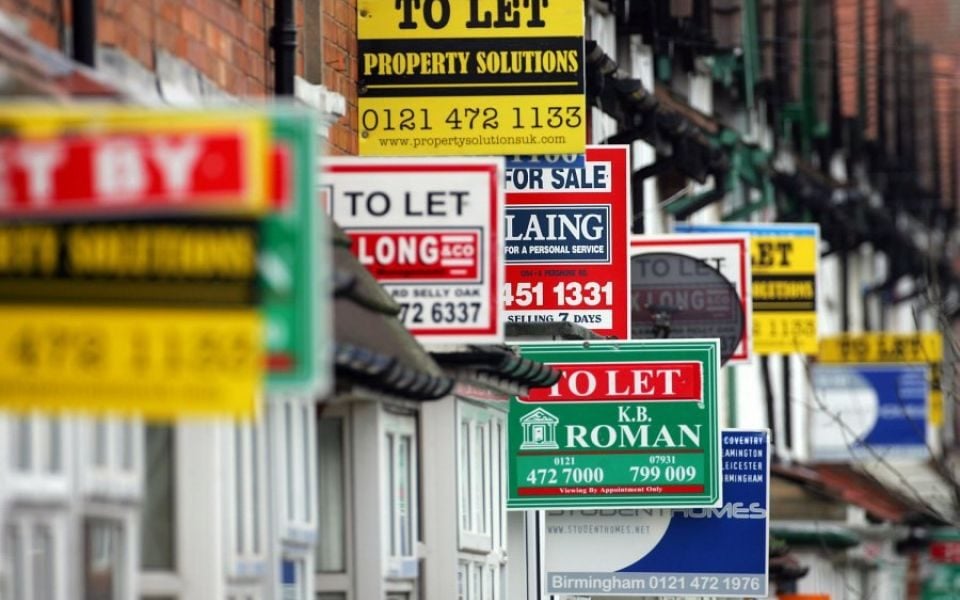 While annual growth of 0.9 per cent beat March’s 0.7 per cent, it is the fifth month in a row that growth has fallen below the one per cent mark, according to Nationwide’s House Price Index.

Nationwide warned that the figures showed the housing market is still “subdued” as the spectre of a Brexit delays looms over buyers and sellers.

House prices rose 0.4 per cent month on month in April, better than March’s 0.2 per cent hike from February, when prices actually fell.

UK housing market primed for buyers – but they are cautious

“Indicators of housing market activity, such as the number of property transactions and the number of mortgages approved for house purchase, have remained broadly stable in recent months, even though survey data suggests that sentiment has softened.”

With weaker consumer confidence, new buyer enquiries were low, exacerbated by the low number of homes entering the market.

“This doesn’t appear to have been enough to prevent a modest shift in the balance of supply and demand in favour of buyers in recent months,” Gardner added.

London and the south east drag down UK housing market

He added that recent steep falls in London and the south east are hurting the UK as a whole.

“The overall performance of the housing market is being dragged down by weakness in London and parts of the south east, which has recently shown some signs of spreading to other parts of the south,” he warned.

The prolonged Brexit process, and the lack of clarity around what will happen next, is still hurting the UK housing market, warned Jeremy Leaf, north London estate agent and a former Rics residential chairman.

“Brexit uncertainty in the minds of homebuyers is still outweighing almost record low mortgage rates and employment numbers, as well as improved affordability,” he said.

“A glimmer of good news is that first-time buyers are taking advantage, particularly of Help to Buy and deposits from the Bank of Mum and Dad, not forgetting reduced competition from landlord,” he added.

Archer added that the recent delay of Brexit until 31 October 2019 will not help house prices, predicting it will simply prolong uncertainty.

“It is possible that the avoidance of a no-deal Brexit at the end of March could provide a modest boost to the housing market through easing some of the immediate uncertainty and concerns,” he said.

“However, we suspect it is more probable that with Brexit being delayed … prolonged uncertainty will weigh down on the economy and hamper housing market activity.”

Archer predicted house prices will only rise one per cent this year due to the latest Brexit extension, adding he “would not be at all surprised if they stagnate”.