UK house prices hit record highs and are now 11.4 per cent above the pre-crisis peak 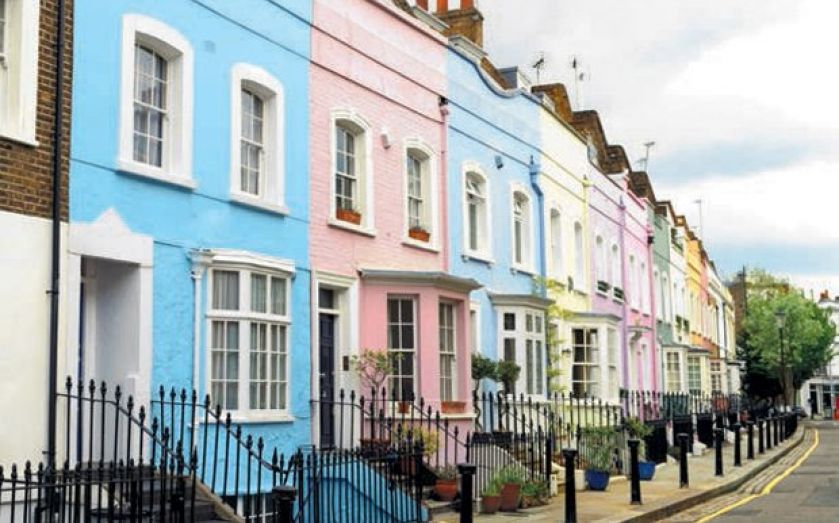 The latest statistics from the ONS have shown that house price growth accelerated in the year to July, beating the 10.2 per cent annualised rise recorded for June.

Such rises far outstrip inflation and wage growth, and will likely be a factor in any upcoming interest rate decision by the bank of England.

Inflation and wage growth are low, but if house prices continue to rise there will be some pressure on the central bank to raise rates sooner rather than later.

As is to be expected, London saw by far the fastest inflation, with the average property 19.1 per cent up over the last year.

Scotland, which some experts fear will experience a drop in house prices if it votes yes in the independence referendum on Thursday, saw growth of 7.6 per cent.

To put those increases in context, here is how much the average house will cost in each region of the country. Just like Rightmove's data from yesterday (always on the high side because Rightmove uses asking prices to measure by), the ONS puts the average London property way above the £500,000 mark:

The rising prices are part of a lengthening upward trend in the ONS' house price index. The data is indexed to 2002, and shows a steepening upward curve.

It is important to remember the ONS releases its data a little slower than other bodies, and as such this is a snap-shot of the market in July as opposed to its current pulse. Although that doesn't diminish the long-term view.

Rightmove yesterday published its own figures, which gave a detailed overview of London's house prices by borough. You can explore the data using our interactive map below.

The darker the colour on the map, the more expensive the average house there. Click on any borough to see a graph comparing the average asking price in this borough to the national and London-wide figures.