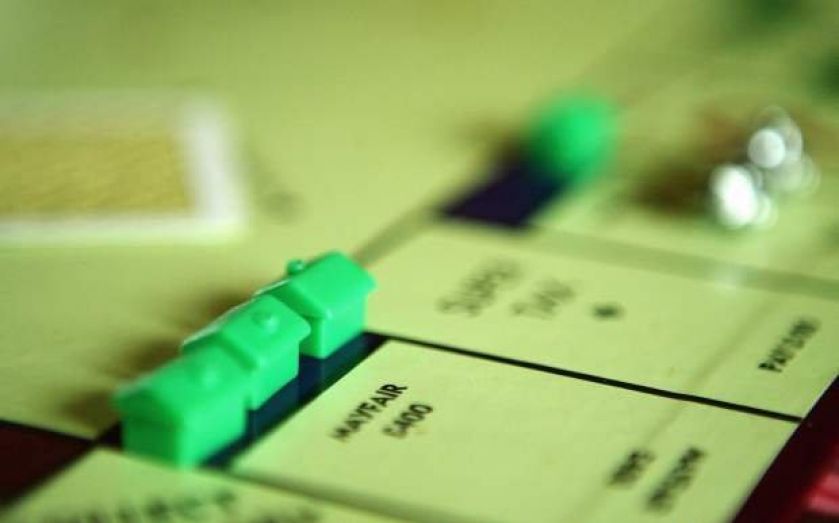 UK house prices may have begun to slip from the meteoric growth levels seen earlier this year, but Berkeley group is still reaping the rewards.

The British house building company reported a 79.9 per cent rise in profit before tax for the six months to 31 October, putting the figure at a healthy £305m. Revenue also rose to a touch over £1bn, a jump of 24.5 per cent, while earning per share increased by 78.6 per cent to 178.6p.

The company sees the housing market as having normalised after a resurgent 2013 and higher prices at the beginning of 2014. Berkeley's views on the market are always keenly watched. The company stopped buying land in London before prices plummeted at the beginning of the financial crisis. The company deals exclusively with London properties and so is likely to be affected more than others by the changes in stamp duty, which will hit high-end properties.

In the half-yearly report, Berkeley admitted that stamp duty changes would lead to yet more uncertainty:

This week's announcement on the changes to stamp duty have been well-received by the market generally, but is a further change and we are yet to see consensus from the parties on the likely shape of policy after the General Election, which means continuing uncertainty.

However, it doesn't seem to be concerned yet:

Domestic demand, above all for the right product with good design in the best locations, has remained resilient in London and the South of England. London benefits from a stable social and political environment, and so continues to attract inward investment from the UK and overseas.

Its continued success is crucial to maintaining the pipeline of delivery of new private and affordable homes to meet the national housing shortfall, a matter of particular importance in the run-up to a General Election in 2015 and a London Mayoral election in 2016.

Berkeley’s strategy, it says, is well-optimised to what it sees as a cyclical market. Commenting on the results, chairman A. W. Pidgley CBE said:

I am pleased to report a further period of strong performance which underlines the benefit of having the right strategy to operate in a cyclical market.

Since 2008, Berkeley has increased its net assets by nearly £900m. This has enabled it to acquire 87 new sites. The Group acquires sites which are complicated, require patience and a long-term strategy, and have a risk profile which would deter most other housebuilders. This counter-cyclical approach underpins today's results and gives us the confidence to take the business forward.