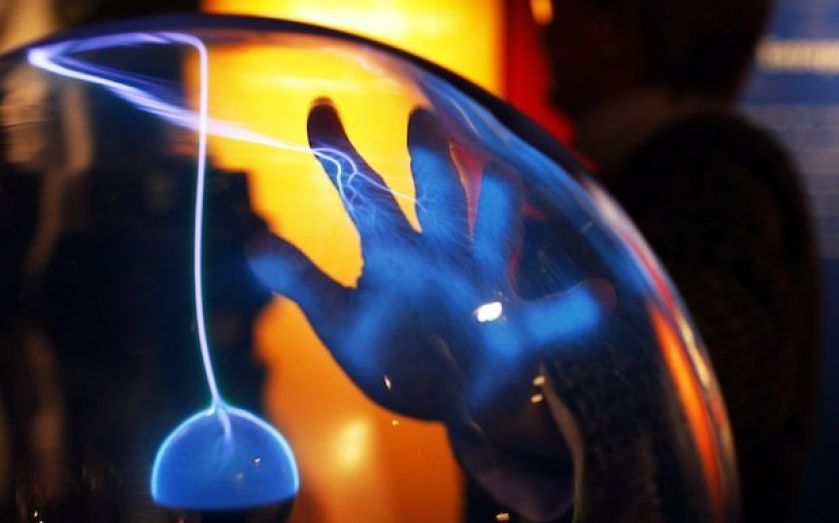 IF THE government thinks investing in Silicon Roundabout is the best way for the UK to produce the next Facebook or Twitter, it’ll be waiting a long time.

As a Brit at the helm of a software company co-headquartered in California and Sheffield, I’m often asked my thoughts on what the UK should do to emulate Silicon Valley. If there’s one thing I’m certain of, a quick-fix solution isn’t the answer.

George Osborne has stressed that the UK is determined to develop the right environment for digital entrepreneurs to flourish. From 2014, for instance, the national curriculum will require that all students aged between five and 16 are given the skills they need to build apps and code computer programming. While I applaud these efforts, they are so lightweight they only touch on what’s needed.

It’s easy to see what sets the US apart from the rest. With dedicated institutions like Stanford and MIT on their doorstep, not to mention Harvard, Yale and Berkeley, US firms have their pick of the world’s most talented software developers. As such, Silicon Valley has advantages over the rest of the world. And a look further afield suggests the UK would do well to make more serious attempts at developing incubation centres. Without equivalent measures, British tech risks remaining in the dark ages, as the rest of the world enjoys a digital revolution.

Take India and Israel, both of which have dedicated centres of technology that regularly churn out some of the most talented specialists in the sector. India’s Institutes of Technology have been deemed institutions of national importance, while the Israel Institute of Technology has been around for more than a century.

Just a few months ago, the Israeli firm Waze was sold to Google for $1bn (£617m), with the sale declared a major milestone on the nation’s road to hi-tech success. Any graduate from one of the highly regarded Indian Institutes is likely to turn more heads in Silicon Valley than even the most diligent of Oxbridge graduates.

Britain has a tremendous reputation for the strength of its education system, but where is the UK’s MIT? Not one of our universities is able to provide what the sector needs – highly-skilled technicians, capable of measuring up to US counterparts.

Instead of a serious attempt to invest in the education that’s needed to transform UK tech capabilities, the sector is offered table scraps in the form of office space by Old Street tube, and education reforms that cater for primary school kids. The cornerstone for technology isn’t just infrastructure, but a knowledge economy capable of producing the talent that’s needed to found, innovate and grow tech firms. We need a centre in the UK, backed by government, that nurtures the talent required to fuel the ambition of making British tech a world-beater.

The world is laughing at our attempts to develop our tech scene, with decaf policy exposing a short-term mindset, as everyone else thinks of the long-term goal. The fruits of investment might not come overnight. But without an equivalent to MIT, we’ll be left playing catch-up as the likes of Israel and India lead the way.

David Richards is chief executive and co-founder of WANdisco.