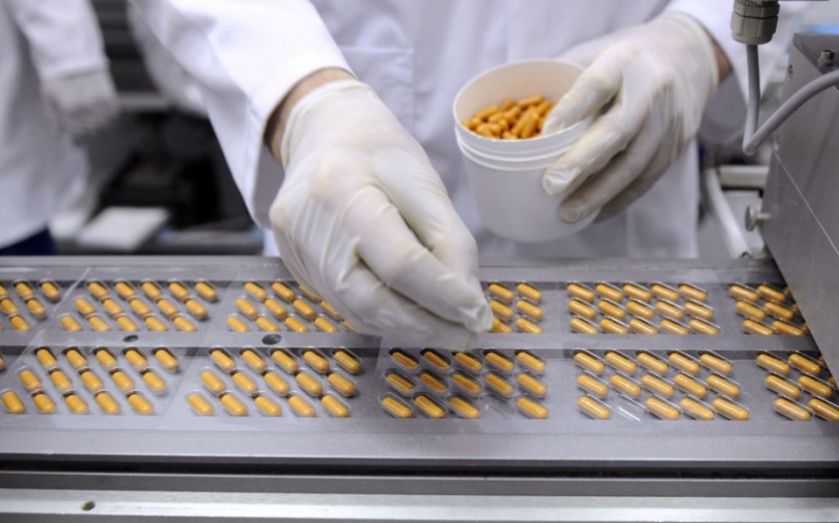 The UK's life sciences sector received yet another boost this morning, when Cambridge-based drug company Acacia Pharma announced its plan to float on the London Stock Exchange next month.
The firm, which specialises in developing new treatments for debilitating conditions arising from surgery, intends to sell a 25 per cent stake of the company to shareholders. The company will be listed on one of the FTSE UK indices.
Read more: Pharma M&A is heating up again: Mylan makes $27bn hostile bid for Irish drug company Perrigo
Although the exact amount it expects to raise has not been confirmed, sources close to the matter told the FT it could be as much as £150m. This would make it the second biggest flotation in London 10 years, falling behind only Circassia, which managed to raise £200m last year.
Acacia has raised roughly £35m to date and has already attracted interest from investors including  Lundbeckfond, Novo and Fidelity. It intends to use the funds raised through its IPO to push its two most developed medicines through to market.
Chief executive Julian Gilbert, said:

Today, Acacia Pharma has a strong pipeline of four product candidates and a clear plan to market them through our own US sales organisation.
I am excited by the prospect of the growth that can be supported by the planned IPO and delivering a sustainable, commercially driven speciality pharmaceutical business.

Today's announcement highlights a growing interest in London from both pharma companies and investors alike.
Only last week, Newcastle-based Shield Therapeutics and Finnish company Faron Pharmaceuticals also said they were planning to launch their IPOs on the London Stock Exchange in the near future, with Shield hoping to raise as much as £110m.
Read more: UK biotech can match the US – if we end the investment valley of death
This recent pick-up in activity marks a turnaround from the US's dominance of the industry in recent years, which left London with comparatively little investment. Over the last two years, the Nasdaq biotech index doubled in value, thanks New York's biotech boom.
But last year, the UK started to steal some of this interest, and in 2014 alone £408m was raised through biotech IPOs – an eightfold increase from the year before.
Share