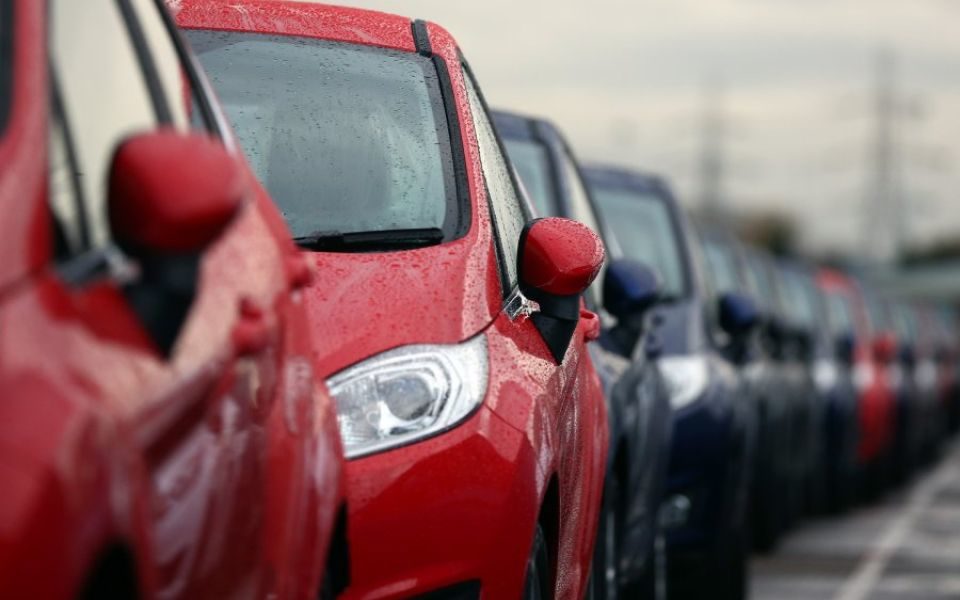 Demand for new cars in the UK  plunged more than 20 per cent last month as tougher regulations around emissions started to bite.

The Society for Motor Manufacturers and Traders (SMMT) said nearly 339,000 cars were registered in September, down by 87,000 compared to the year before. It said new testing requirements "continue to affect supply and distort the market".

The trade body said the decline was due to a "turbulent" first eight months of the year marked by a "raft of upheavals", including confusion over new diesel policies to road tax changes and new emissions standards.

Private consumers, fleets and business are all feeling the pinch, with registrations down 20 per cent, 22.4 per cent and 6.3 per cent respectively. Registrations of petrol and diesel also fell, while hybrids and electric cars bucked the trend, and were up by nearly 4 per cent.

In comparison to last year, performance has slipped by 7.5 per cent. The SMMT said an influx of new models should lead to "some rebalancing".

Mike Hawes, SMMT chief executive, said: “With the industry given barely a year to reapprove the entire European model line-up, it’s no surprise that we’ve seen bottlenecks and a squeeze on supply. These are exceptional circumstances with similar declines seen in other major European markets. The good news is that, as backlogs ease, consumers and businesses can look forward to a raft of exciting high-tech cars and a market keen to recover lost momentum.”