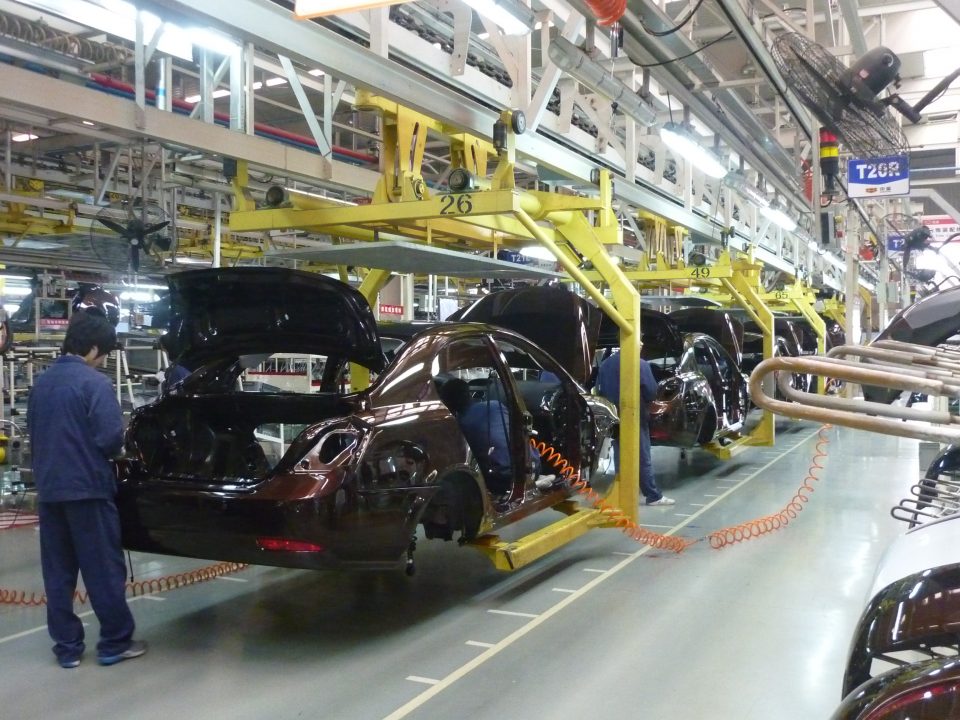 Representatives for the UK car industry have warned Prime Minister Boris Johnson that a no-deal Brexit is “not an option”.

In an open letter to the new Conservative Party leader the Society of Motor Manufacturers and Traders (SMMT) said Johnson must help ensure that the sector “continues to enjoy preferential trade with critical markets around the world”.

“We are highly integrated with Europe, and a no-deal Brexit would result in high tariff costs and disruption that would threaten production, as well as further undermining international investor’s confidence in the UK.

“We need a deal with the EU that secures frictionless and tariff free trade. No-deal Brexit is simply not an option.”

The letter also demanded that transitioning to zero emission vehicles and making the UK an attractive investment destination were top priorities.

A survey of British car makers found that the industry had its worst month for business conditions in six and a half years in May, due to the effect of Brexit and a global slowdown in growth.

Manufacturers have also been struggling because the positive effect of stockpiling before the original Brexit date of 29 March has worn off.