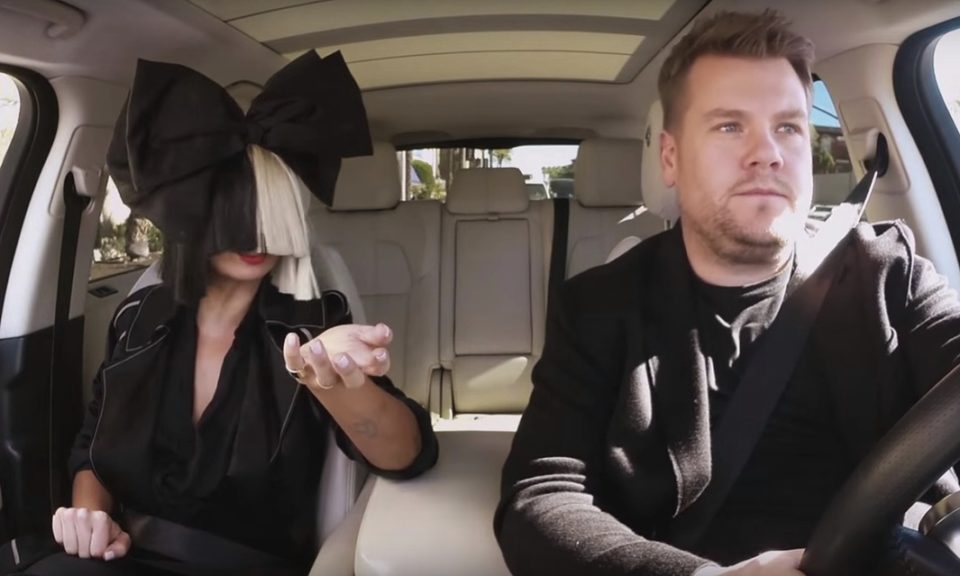 From selling items on eBay to renting out a spare room on Airbnb, 2.5m people each month are now earning money from the sharing economy, according to one of the most comprehensive studies of the new and fast-growing part of the economy to date.

Overall the rate of participation in the sharing economy doubled every six months, according to JP Morgan, which conducted the study analysing six million customer transactions over the last three years, however, reliance on this income remained steady.

The research identified that people are using what JP Morgan calls labour platforms – offering services on Task Rabbit or driving an Uber – to offset dips in their regular earnings, while capital platforms – selling an item on Etsy for example – are being used to supplement regular income.

Read more: How Uber and Airbnb can win over hostile regulators

The breakdown of the sharing economy into labour and capital platforms has implications for policy making.

"These facts provide an essential, data-driven foundation for policymakers debating proposals for new labour laws, such as the creation of a new class of workers, portable benefits for independent contractors, and eligibility for social safety net programs like unemployment insurance," said JP Morgan.

The speed and ease of landing a job through the sharing economy means people can turn to these type of platforms to weather tough financial times rather than reducing spending or turning to credit, the bank said.

In the first month of people participating, the split between labour and capital platforms is 40 per cent and 62 per cent. However, that split switches to 56 per cent and 32 per cent for those participating beyond the first month, indicating selling items or renting out rooms is more occasional and a one-off occurrence, while providing a service such as transport is longer-term.

Read more: How to navigate taxes if you work in the sharing economy

The research shines greater light on the contribution of new platforms to the overall economy and job market. There have been calls in the UK for the sharing economy to be included in official economic figures.