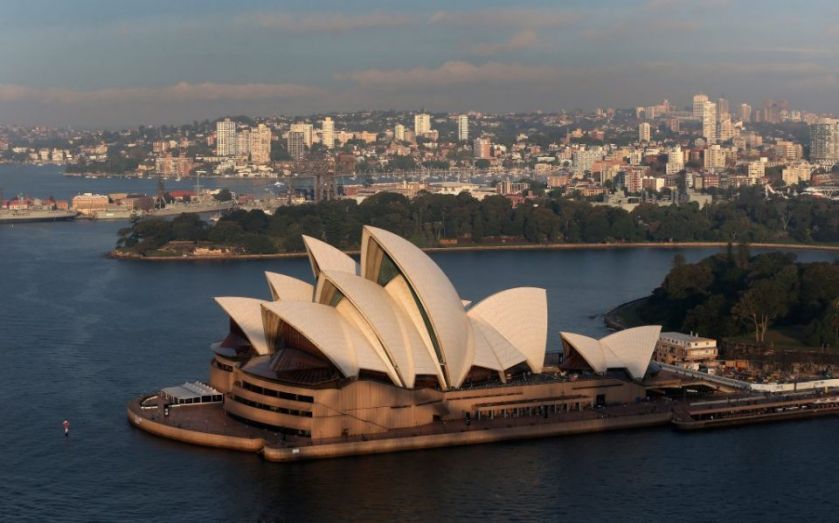 Whether it’s in search of sunnier climes or higher salaries, two-thirds of Britons under the age of 40 are considering moving overseas, a new poll shows.

“British expats” might bring to mind pensioners enjoying the sunshine on the Costa del Sol, but younger Britons are also keen to emigrate, according to a poll from financial adviser deVere Group, showing 65 per cent are either “seriously considering”, “thinking about” or “would be tempted to” move abroad.

Only one in five would not consider leaving Britain at all.

What most tempts us to make our new homes abroad isn’t just the chance for a warmer summer, though, as career advancement or a salary boost were both commonly cited reasons for moving. There are also “push factors” making people want to leave the UK, according to deVere’s chief executive Nigel Green:

So-called “push factors” in the UK, including high taxes and living costs, crime levels and a poor climate, were also highlighted by the majority of those who indicated they are considering quitting Britain.

Some 78,000 Britons leave the UK every year, but watch out: Expats risk losing thousands in the long run, according to financial advisers.